Gavin Schmidt of the blog RealClimate answers two questions. Is climate change real? Are we causing it? On your 22 minutes of science and music.

News of the Week: 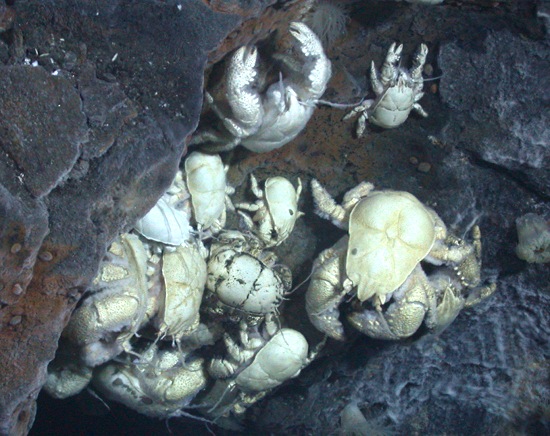 Earth closest to the sun on January 5 at 1 Universal Time.

NASA’s two GRAIL spacecraft have entered orbit around the moon.

Why are the stars so bright right now? Skywatching expert Deborah Byrd talks with Jorge Salazar about our ever-changing vantage point in space.