Drilling through ice to 3,768 meters (over 12,000 feet), a Russian team reached the surface of Lake Vostok in Antarctica. Plus song of the week by Melogrand.

A link between neuropsychiatric disorders and intellectual pursuits 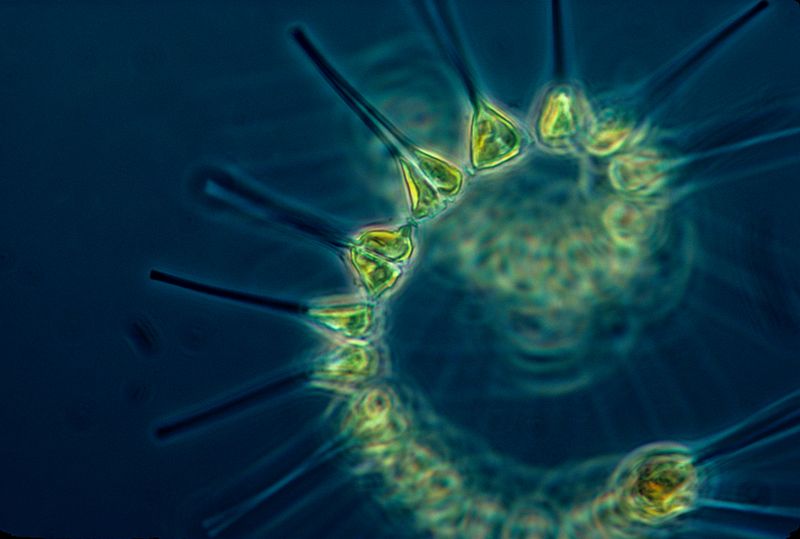 Strong evidence for an ocean on ancient Mars

Melogrand’s “Around Again” from their first full-length album, the upcoming Waves for the Ages 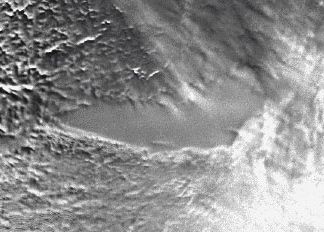 Lake Vostok from space via NASA Goddard Space Flight Center. After 20 years of drilling, a team of Russian researchers has penetrated this prehistoric Antarctic lake, which has been trapped beneath ice for 15 million years.

ALMA Jorge talks with astronomer Al Wooten about a new network of radio telescopes in Chile that will help us understand the birth of stars. 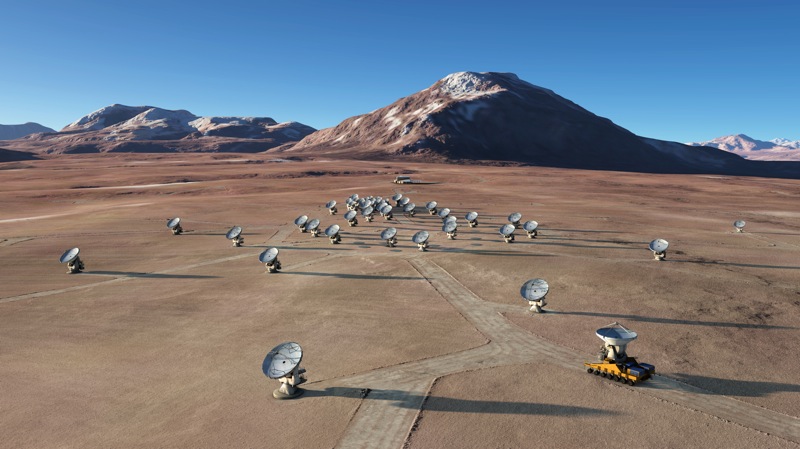