Why it’s important for humanity to have a shared story about the creation of the universe. Plus doomsday prophecies, and more. Just press play.

Check out this illustration – from the Big Bang to now. Cool, no? 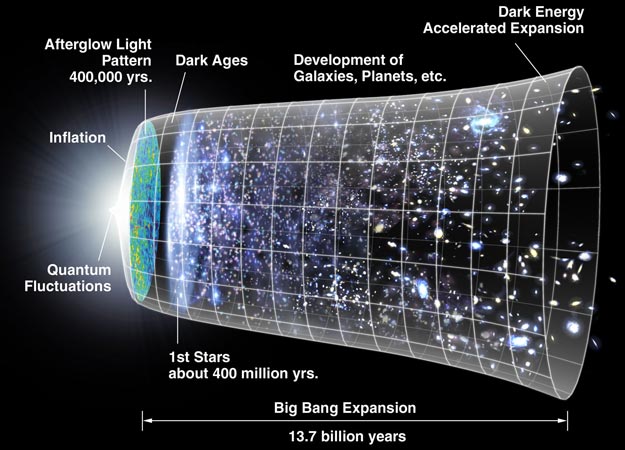 Our Shared Cosmology. Jorge speaks with astrophysicist Joel Primack about his new book The New Universe and the Human Future and why it’s important for humanity to have a shared story about the creation of the universe. 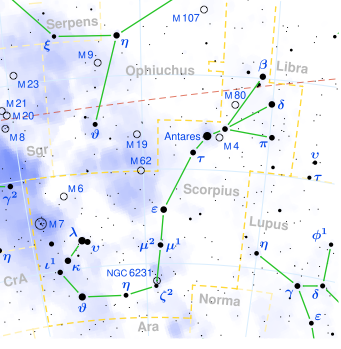 Scorpius, Antares, M4. Veteran skywatcher Deborah Byrd tells you what to look for in mid-July in your night sky.

2012, The Mayan Calendar, and Doomsday Prophecies. Archeologist Dr. Kathryn Reese-Taylor tells us what will happen on December 21, 2012, according to the Mayan calendar.