EarthSky 22: Other Earths? Other lifeforms?

Is there life beneath the ice on Jupiter’s moon Europa? What about on the newly discovered planet Kepler 22b? EarthSky 22 explores!

SETI back in business, searching for signals of other life forms

The Story Of’s “How it is” from their album Until the Autumn.

Kepler 22b Jorge speaks with Alan Boss about Kepler 22b, the first super-Earth orbiting in the habitable zone of a star similar to our sun. 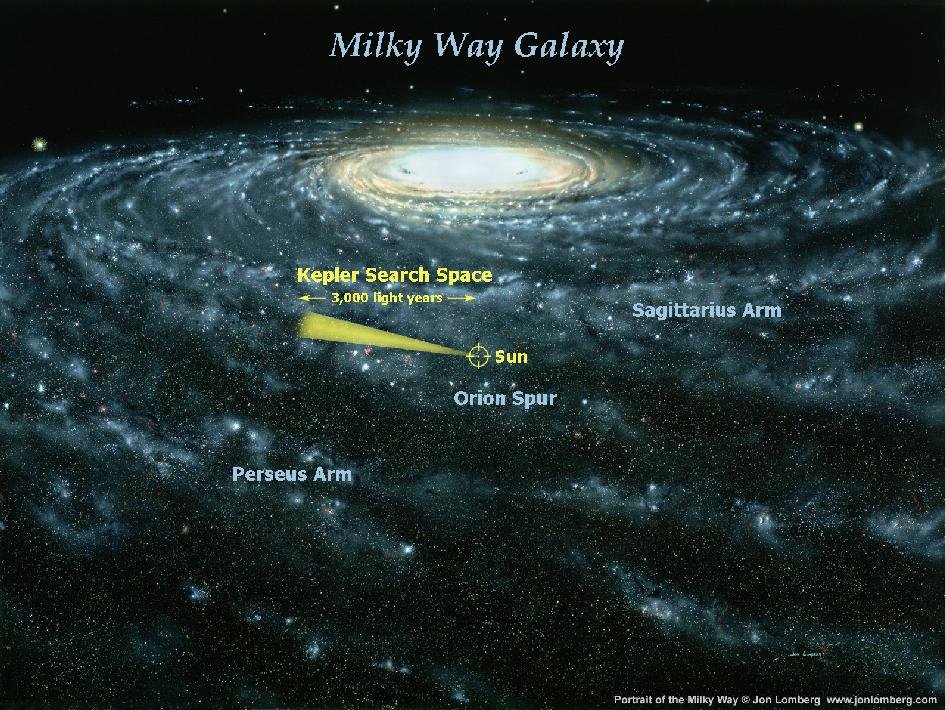 Thanks for listening in. We’re taking a break for the holidays but will be back in 2012!