For your science news of the week and cool new music in 22 minutes: Press play.

Does a nearby dwarf galaxy create our Milky Way’s spiral arms? 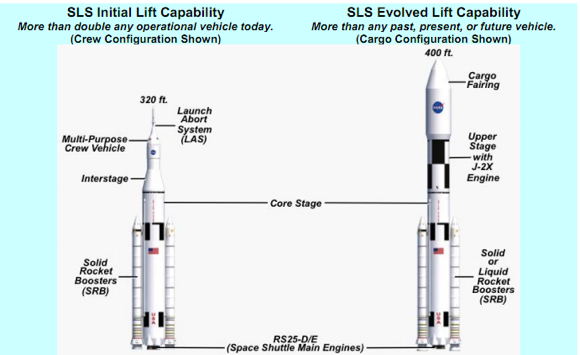 Positive science A new study says there is pressure on scientists to report only positive research results. Deborah Byrd explains. Do you trust science?