Host Jorge Salazar speaks with Martin Perna about the music he creates with Ocote Soul Sounds, how science and music intersect, and the band’s upcoming tour.

Research on the gene for synesthesia as linked to creativity

REM sleep and why we dream

A reproduction of a 1704 Stradivarius violin, made via CT scans

Ravens use gestures to communicate

Music and Science Jorge Salazar speaks with Martin Perna about the music he creates with Ocote Soul Sounds, how science and music intersect, and the band’s upcoming tour. 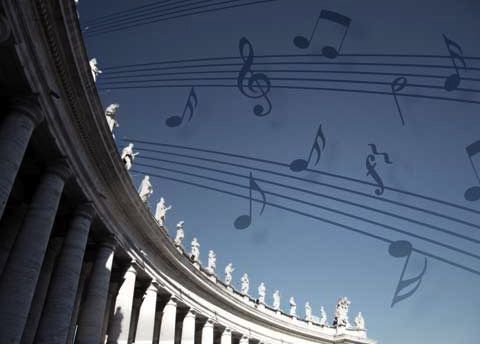 Global Night Sky: Jupiter and the Moon Deborah Byrd on skywatching planet Jupiter and its moons, near our moon in early December.

Corals and Sponges Beth Lebwohl speaks with marine biologist Joseph Pawlik about his 20 years of research on coral reefs in the Caribbean. 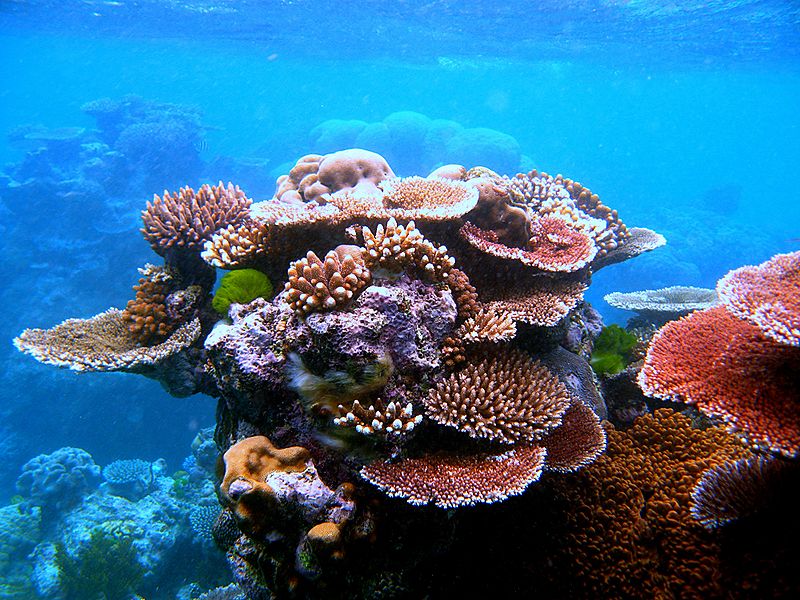