Earth’s forests from space. Plus the planets Jupiter and Venus near the waxing crescent moon in the week ahead. On your 22 minutes of science and music.

The January 18 Internet “black out” in protest to SOPA and PIPA. 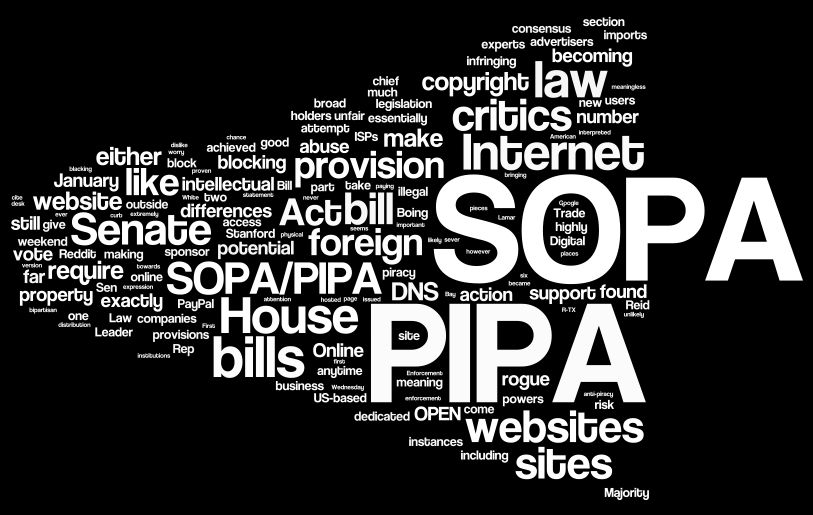 A newborn island in the Red Sea, 40 miles off the coast of Yemen.

Guns of Navarone’s “Put it to Rest” from the album Prize and Battlefield.

Global Night Sky Deborah Byrd on seeing the planet Mars, plus Venus and Jupiter with the moon this month.