This week… glacier and germs and the October full moon. And let us know how you like the music! 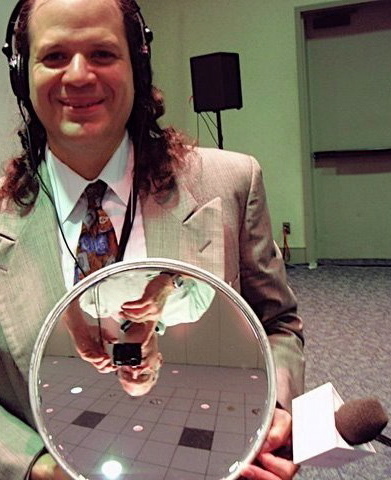 Music: The Black and White Years “Up”

Music:Leatherbag, “Start All Over Again”

Music: The Heartlanders, “A Tree Grows in Brooklyn”

EarthSky is a clear voice for science.