Posted by
EarthSky 22
and 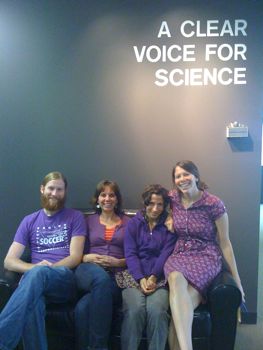 Science Interview: (Emily Howard reporting) Astronomer Steven Vogt talks about Gliese 581g, a possibly habitable planet, 20 light-years away, announced in late September 2010. Emily reports that, although other scientists have not yet confirmed its existence, Dr. Vogt is still confident it exists. Road trip!

Global Night Sky: (Deborah Byrd reporting) In the northern hemisphere, October is a great month in which to begin looking for the Andromeda Galaxy, the nearest large spiral galaxy to our Milky Way. From the southern hemisphere, you can spot the Large and Small Magellanic Clouds. 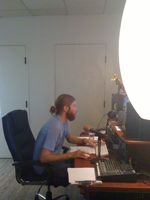 EarthSky is a clear voice for science. Woot!

Thank you! Your submission has been received!
Oops! Something went wrong while submitting the form.
END_OF_DOCUMENT_TOKEN_TO_BE_REPLACED