Veteran skywatcher Deborah Byrd talks about why Mars is so bright in our sky during March 2012. Song of the week Burgess Meredith’s “Loving Man.”

Coyotes and gray wolves were once more similar in size.

The U.S. Midwest was hit by several tornados on February 28 and 29

Bioethanol has potential for rendering our society more sustainable 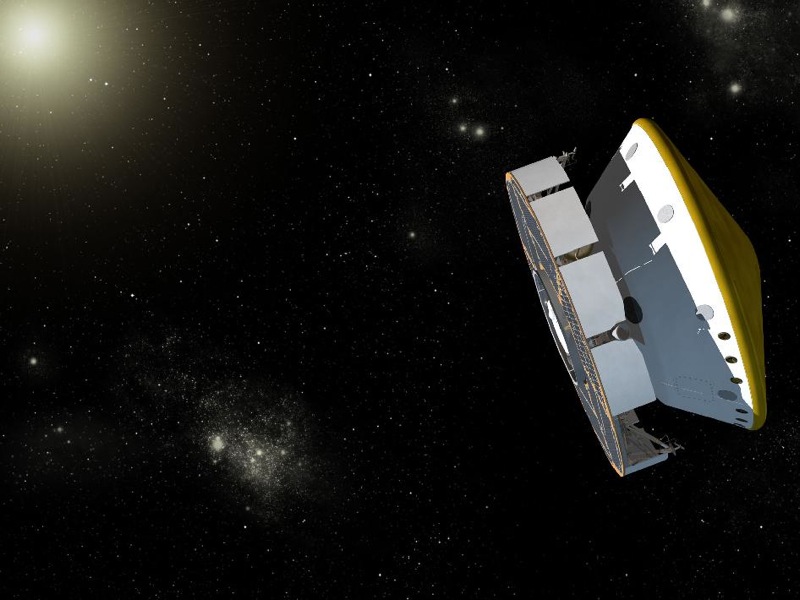 Burgess Meredith’s “Loving Man” off their upcoming album, to be released in late March 2012.

Mars in March Jorge speaks with Deborah Byrd about how to see Mars at its best in March 2012, and about the new Mars rover Curiosity, currently en route to the red planet.