Our close encounter with asteroid 2005 YU55, song of the week by Bright Lights … and more. Your 22 minutes of science and music!

Wild weather in Texas and Oklahoma

A snowstorm of epic proportions in Alaska 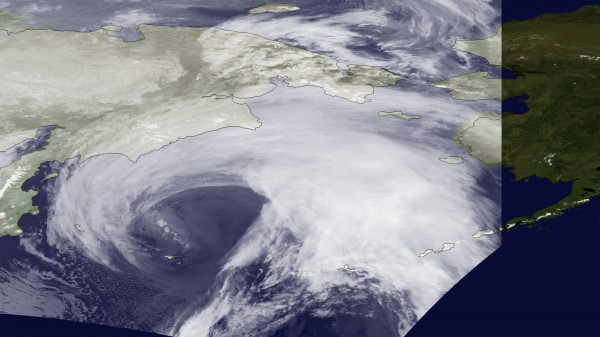 One of the strongest storms to hit Alaska moved into the state late Tuesday evening on November 8, 2011. Image Credit: NOAA 19 Satellites AVHRR Sensor

Hubble finds 69 young galaxies in the process of formation 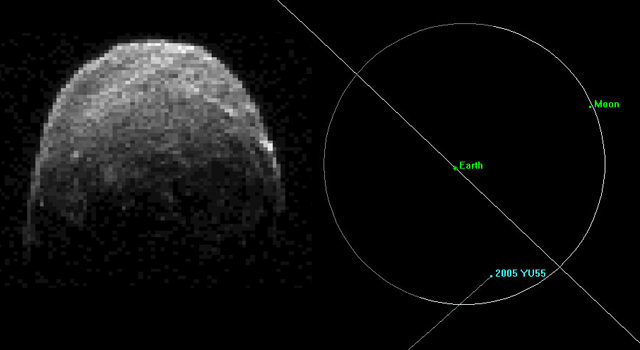 Killer Asteroids? Skywatching expert Deborah Byrd on our close encounter with Asteroid 2005 YU55, and the doomsday hype that seems to be ever increasing in the collective dialogue. Chill out people.

Age Reversal Jorge speaks with Dr. Ronald DePinho on his study of age reversal in mice.

Social Networking for Bacteria Microbiologist Eric Alm has found evidence that bacteria are connected all around the world.