EarthSky 22: Is this doomsday comet doomed?

Heard of Comet Elenin? It now appears this so-called “doomsday” comet is on the verge of disintegrating. Plus … new music from Ocote Soul Sounds!

What’s the fate of Comet Elenin?

New findings by researchers at Yale may lead to treatments for baldness.

The coolest star yet found. Literally. 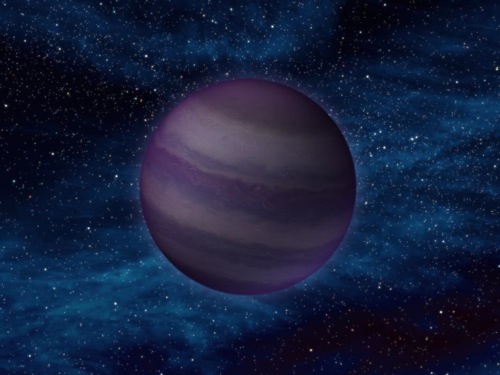 Last week, a Russian supply ship to ISS crashed in Siberia. NASA is now saying that all crew may have to leave the ISS by mid-November.

Bird Flu is spreading in and beyond Asia.

You can see a supernova! Astronomers are calling it the brightest Type 1A supernova of the last 30 years.

Comet Elenin Deborah Byrd talks about news that Comet Elenin might have split in two, or be disintegrating, and discusses some of the wild and crazy rumors circulating about this comet.