EarthSky 22: Hydrogen fuel from the sun?

T-Rex gets big, the speech patterns of psychopaths, and the most distant thing you can see with your unaided eye – on this week’s EarthSky 22! 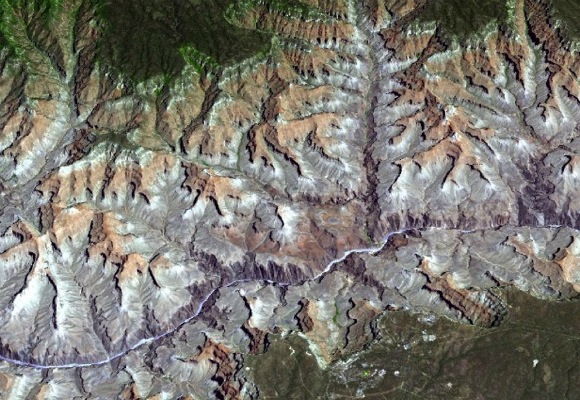 Wiretree’s “Travelin’ On”. Wiretree is heading out for their first European tour. Congrats guys, have fun!

Hydrogen fuel from the sun? CalTech chemist Nate Lewis discusses the potential for humans to create clean energy the way that plants do.

Andromeda Galaxy The most distant thing you can see with the eye alone. Skywatching expert Deborah Byrd explains.

Facebook and your brain Luis Castilla explains a recent study by the Royal Society, suggesting a link between the number of Facebook friends you have and the size and structure of different parts of your brain.

Micro-finance and health Jorge speaks with Dr. Gabriela Salvador of Pro Mujer, an organization that provides poor women in Latin America with the means to create a livelihood via microfinance, business training and healthcare support.