EarthSky 22: Storms on Earth and Saturn

2011 Atlantic hurricane season – a giant storm on Saturn – 7 billion humans – turbines in your blood – rock n roll from Austin, Texas – this week on the 22. 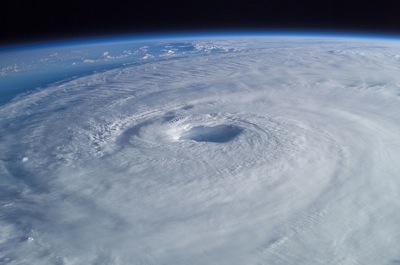 Weird Science Ryan Britton talks about generating electricity from mini-turbines in your bloodstream! (What!?)

Global Night Sky with Deborah Byrd. Deborah talks about an amazing storm that has been raging on the planet Saturn since late 2010. Plus, how to find Saturn in your night sky. 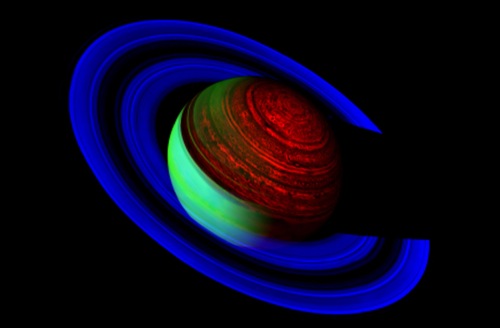