Glimpses of the early universe with a revolutionary new radio telescope in Europe. Snowy owls in lower 48. Volcanoes and Little Ice Age. Song of the Week by The Lovely Sparrow. EarthSky 22! 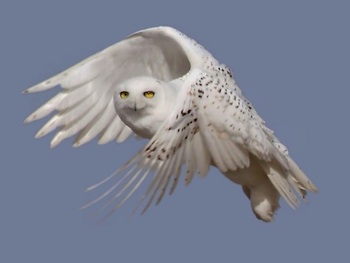 Asteroid Eros at its closest since 1975 on January 31

The Lovely Sparrow’s “While Sailing” 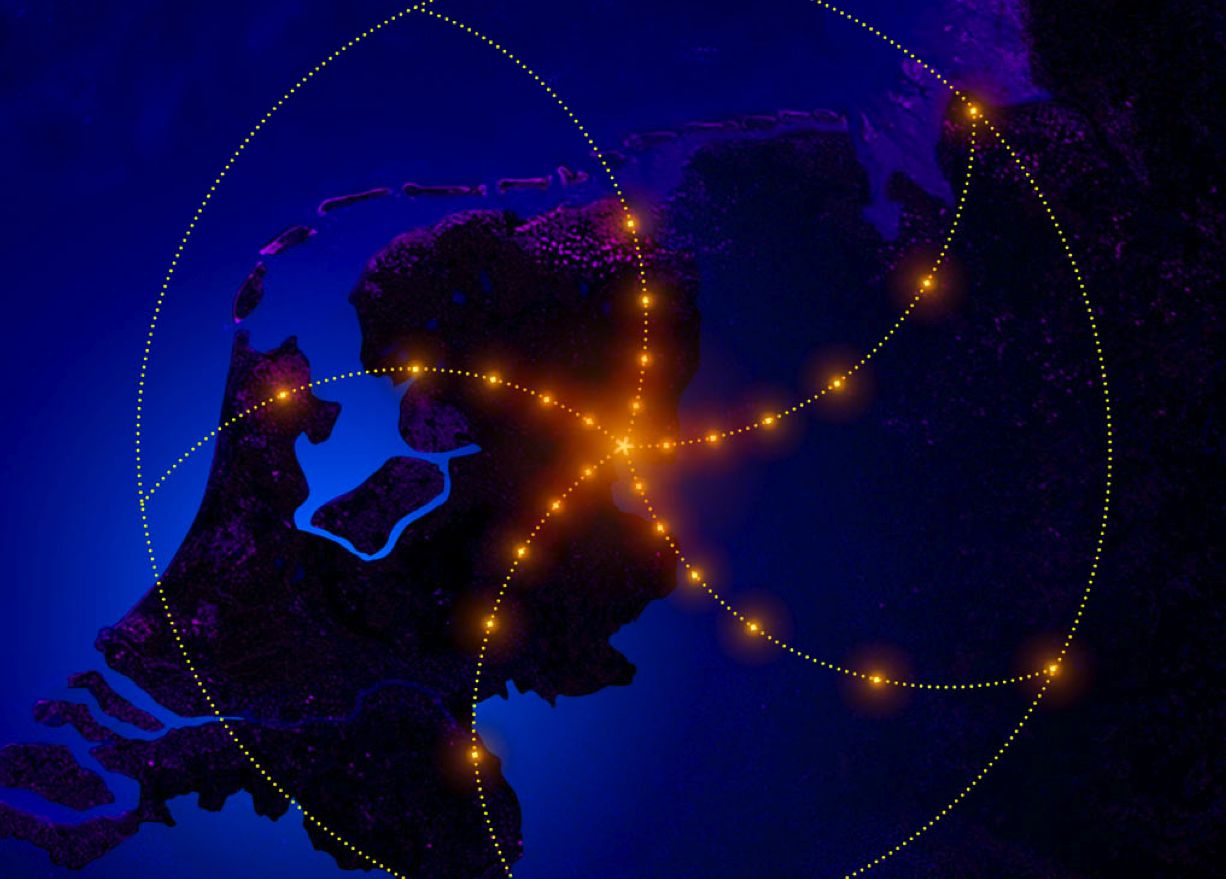 LOFAR is a revolutionary new digital radio telescope and the largest of its kind. It is located in the Netherlands and spreads throughout Europe. It targets the early phase of the universe as well as the most energetic cosmic particles. Image via Radboud Universiteit Nijmegen

The Early Universe Jorge speaks with Dr. Ger de Bruyn about observing the early universe with the International LOFAR Telescope.

The Frozen Thames, a painting by Abraham Hondius from 1677. Could all this freezing weather have been caused by volcanic eruptions? Image Credit: Wikimedia Commons 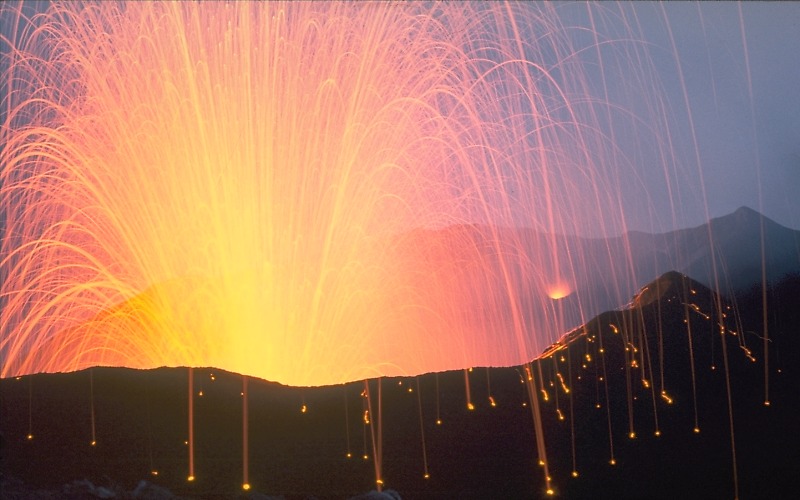 Could volcanic eruptions have led to ice-skating on the Thames in the 1600s? Volcano image via USGS