Henry Rollins on his new program at National Geographic Wild. Song of the week Heartless Bastards’ “Only for You.”

A new map of the human brain.

One million observations by citizen scientists.

Heartless Bastards’ “Only for You” from their new album Arrow. 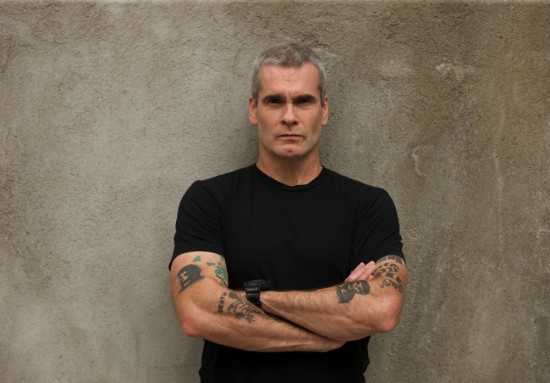 Henry Rollins’ new show on National Geographic Wild premieres this week. It explores how different cultures around the world interact with animals. Photo by Heidi May

Exploring an Animal Underworld with Henry Rollins Jorge Salazar speaks with Henry Rollins about his new program on National Geographic Wild, premiering this week, in which he explores how different cultures around the world interact with animals.

Global Night Sky Jorge Salazar and Deborah Byrd talk about how to see Mars and Venus in early evening. 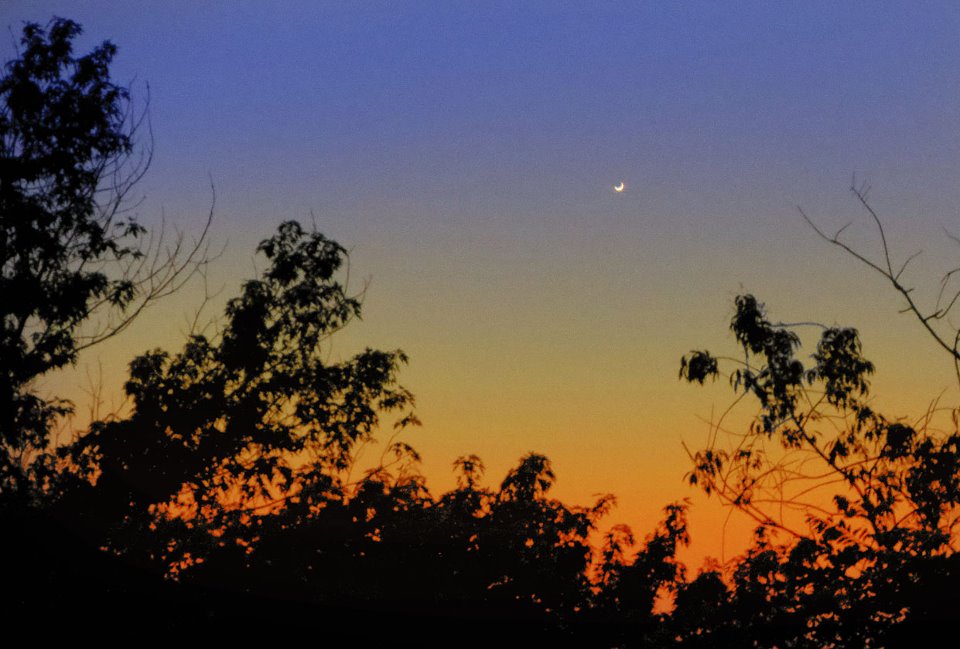 No, it’s not the moon. This amazing photo of a crescent Venus, deep in the western twilight, was taken on May 18, 2012 by our friend Duke Marsh from the Louisville Astronomical Society’s Urban Astronomy Center. He says the exposure was short, but camera was zoomed in to about a 500mm focal length, giving the view that you’d see looking through 10X binoculars.