Did the Maya predict the end of the world in 2012? Jorge interviews an expert, who has the answer. Song of the week is Half Asleep by Final Exam.

A distant dwarf galaxy with an “emerald-cut” shape 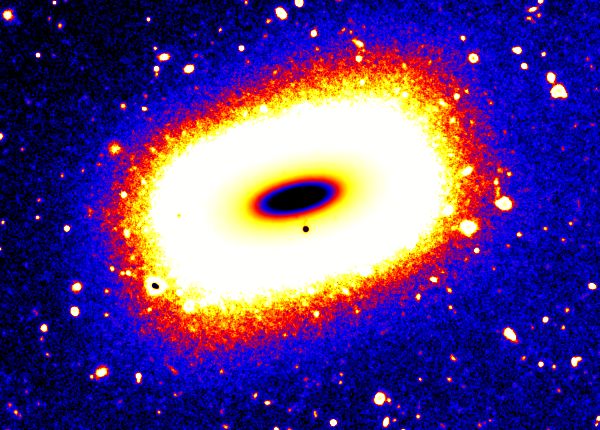 A 7.4-magnitude earthquake in Oaxaca, Mexico on March 20

A previously unknown Stone Age people in what is now China

“Half Asleep” by Final Exam

Does the Mayan Calendar End in 2012? Jorge speaks with Mayan archeologist David Stuart about what science can teach us about the Mayan calendar.

Global Night Sky Jorge speaks Deborah Byrd about Venus, Jupiter, and the crescent moon. Share your planet pictures with us on the EarthSky Facebook page!