Jorge Salazar speaks with Dr. Jacqueline Barton about how DNA can act like two telephone repairmen trying to fix a line. Song of the week from The Heartlanders. 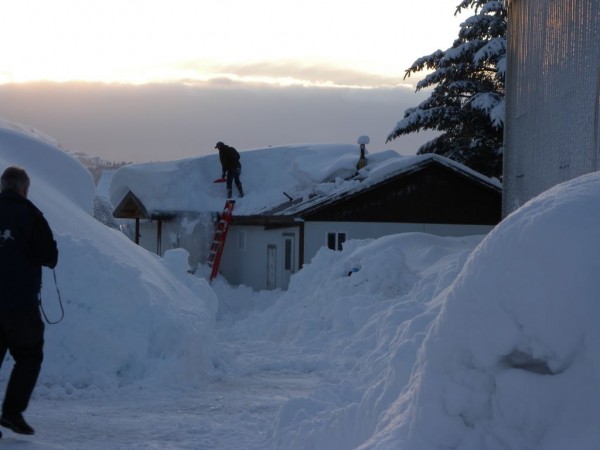 Too much snow across Alaska. Image Credit: Alaska Division of Homeland Security and Emergency Management,

Increased carbon dioxide in the atmosphere might have ended the last Ice Age.

The Heartlanders’ song “Rumble Under My Feet” from their upcoming album “Gentleman Cowboy”. 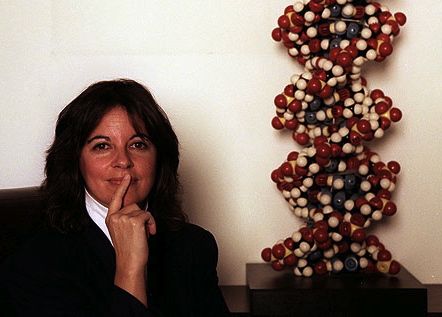 Jacqueline Barton via the LA Times

DNA Wired for Life Jorge Salazar speaks with Dr. Jacqueline Barton of CalTech on her award-winning research on DNA.

Global Night Sky: Saturn Deborah Byrd on Saturn at opposition on April 15th, and how to see the ringed planet in your night sky. 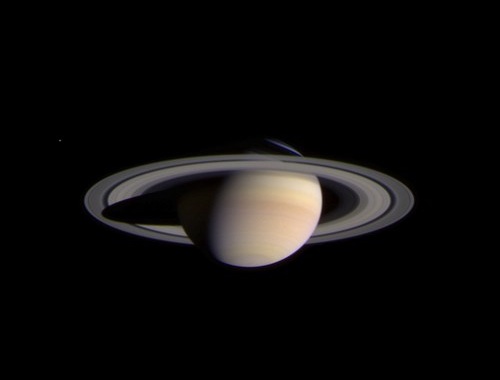