DNA barcodes and what a dining experience of the future might look like. Plus the leaking of internal documents from an influential think-tank, music, and more.

Why the adolescent brain is more susceptible to drug abuse 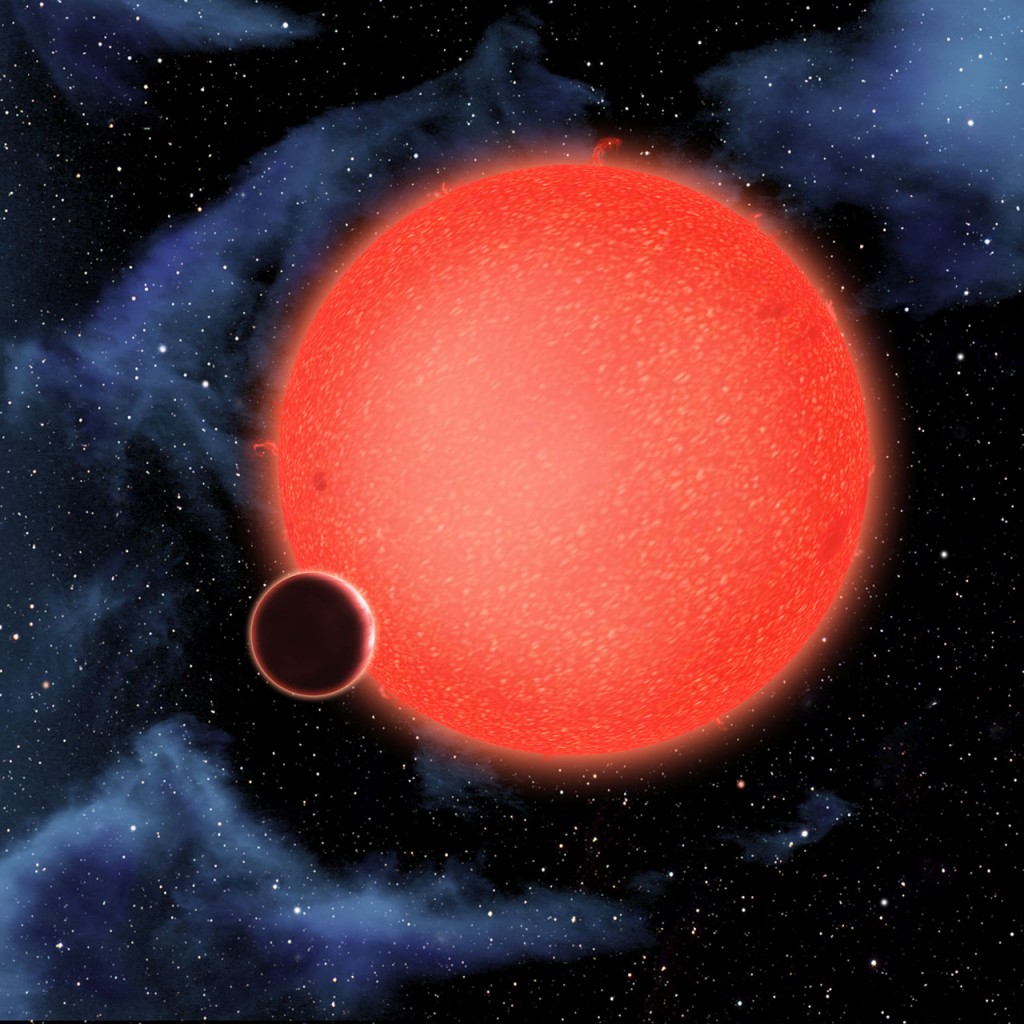 A rocket launched into the aurora borealis

Electric cars more harmful to health and the environment than gasoline cars?

The Black and White Years’ “Everything’s Eventual” off Patterns. The BWYs were an early announcement to the South By Southwest Music festival this year, coming up in mid-March. Congrats guys!

DNA on your Dinner Plate Jorge speaks with David Shindel, Executive Secretary of the Consortium for the Barcode of Life (CBOL), about DNA barcodes and what a dining experience of the future might look like.

Denial Gate Deborah Byrd and Jorge discuss a big story in climate change this week… the leaking of internal documents from an influential think-tank.