Urban transport insiders are heralding this announcement as a “real breakthrough” for sustainable transport and sustainable development.

Good news from the Rio+20 conference, going on now in Rio de Janeiro. The world’s eight largest development banks said today (June 21, 2012) they will invest $175 billion over 10 years to support clean transport in urban areas – funding, for example, car sharing or rapid bus systems – in Asia, Latin America and Africa, whose cities are expected to add 1 billion people over next 20 years.

Michael Replogle, founder of the Institute for Transportation and Development Policy, who was in Rio de Janeiro for the announcement, told Voice of America:

I think this is a real breakthrough for sustainable transport and sustainable development. It heralds a move away from massive road building, which we’ve seen in past decades from the development banks, and a move towards more investment in urban public transportation, safer roads for walking and bicycling and more efficient freight systems that can help build a green economy. 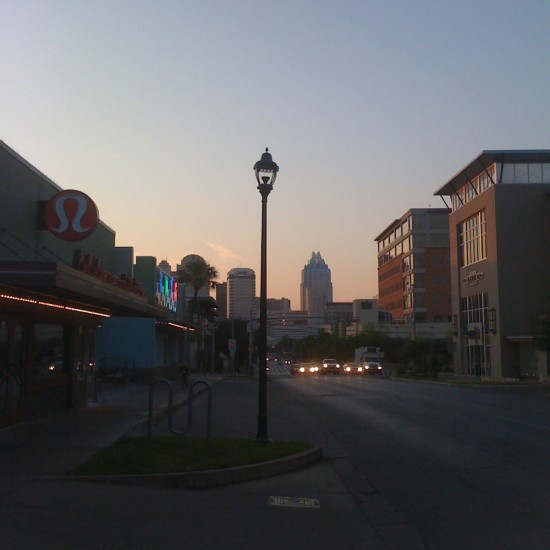 Transportation has relevance to two of seven critical issues facing Rio=20 outlined prior by conference officials prior to the conference’s kick off this week. That is, it relates both to sustainable cities and to sustainable energy.

Bottom line: The world’s eight largest development banks said on June 21, 2012 they will invest $175 billion over 10 years to support clean transport in urban areas in Asia, Latin America and Africa. The announcement came at the U.N. Conference on Sustainable Development, also known as Rio+20.

Read more about this story from Reuters