It will be the world’s most detailed virtual life form — an accurate, open-source, digital version of a worm called C. elegans. 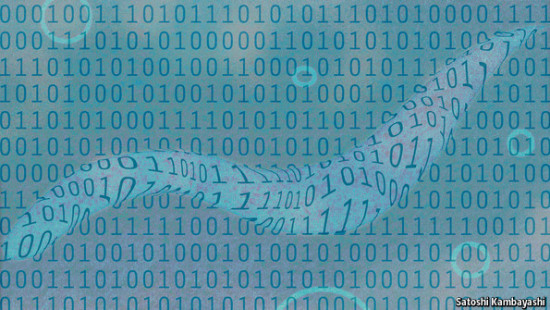 The Economist reported on May 24 on OpenWorm, an informal collaboration of biologists and computer scientists from America, Britain, Russia and elsewhere. On May 19, 2014 this group raised $121,076 on Kickstarter, a crowd-funding website. The money will go towards the creation of the world’s most detailed virtual life form. They say it will be:

… an accurate, open-source, digital clone of a critter called Caenorhabditis elegans, a 1mm-long nematode that lives in the soils of the world’s temperate regions.

Why build a simulated lifeform on a computer? Suppose OpenWorm does manage to build this complete electronic version of the long-studied worm, C. elegans? Suppose that, when finished, the computer version of this worm was functionally indistinguishable from the real thing? The human brain differs from the real worm’s tiny nervous system only in the number and interconnectedness of its neurons. So having a detailed, but far simpler online model of a nervous system basically similar to the human brain would be a good first step in understanding how our brains work. What’s more, according to The Economist article:

… C. elegans is already used by scientists to probe everything from basic biochemistry to the actions of drugs in laboratories. The ability to run those tests electronically, with no need for actual worms, and to be reasonably sure that the results will nonetheless be the same as in the real world, would be a boon to biological and medical research.

Read more about computer worms at The Economist.