The “couch potato pill” – said in 2008 to build muscle and increase endurance in mice without exercise – might help prevent deaths due to overheating in those who are susceptible.

In summertime, it’s not uncommon to hear of physically fit young people – perhaps practicing on a football field, wearing heavy gear – fatally succumbing to the heat. Now researchers led by Dr. Susan Hamilton at Baylor College of Medicine say the so-called “couch potato pill” – heralded by some in 2008 as a way to build muscle and increase endurance without exercise – might reduce the number of deaths due to overheating. 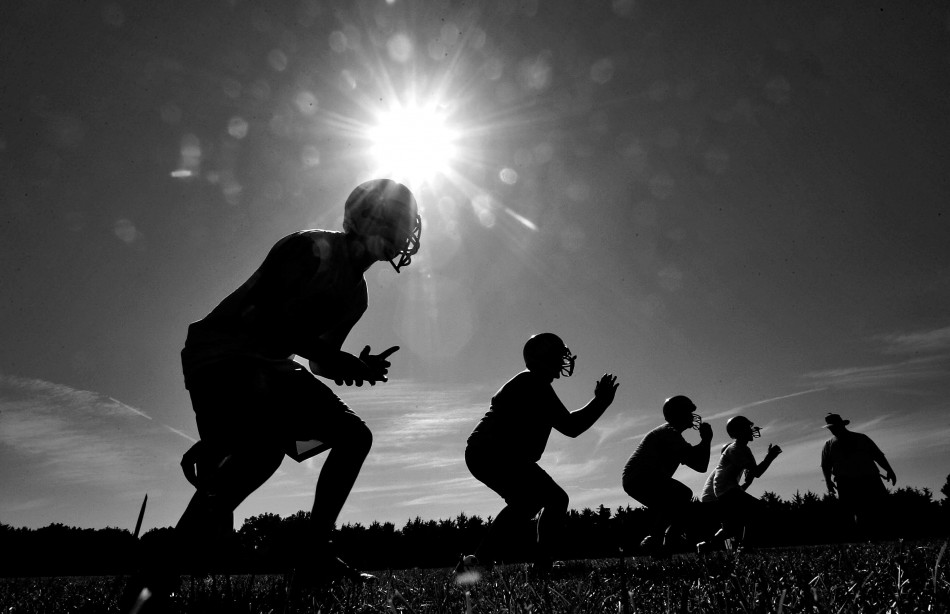 Heat stroke is a form of hyperthermia in which the body temperature is elevated dramatically. Researchers say that even young, physically fit young people might have a gene mutation that makes them particularly sensitive to heat stroke.

The Baylor researchers have tested the “couch potato pill” – abbreviated as AICAR – with regard to heat stroke only in mice. They say it was effective in preventing death in these mice that were genetically engineered to be susceptible to heat stroke. Dr. Hamilton said:

When we gave AICAR to the (heat-sensitive) mice, it was 100 percent effective in preventing heat-induced deaths, even when we gave it no more than 10 minutes before the activity.

Thus, the finding has implications for anyone exposed to heat or with abnormal heat sensitivity, the researchers said.

The most important measures to prevent heat stroke are to avoid becoming dehydrated and to avoid vigorous physical activities in hot and humid weather. While it would make sense to tell people with a genetic predisposition for heat stroke to avoid exercise in the heat, Hamilton said that many youngsters might ignore such advice.

Bottom line: The “couch potato pill,” sometimes called “exercise in a pill” was heralded in 2008 as a way to build muscle and increase endurance without exercise. While those earlier claims have yet to be confirmed, researchers at Baylor College of Medicine say the drug – abbreviated as AICAR – might reduce the number of deaths due to overheating.

Via Baylor College of Medicine