A UCLA study suggests that bacteria ingested in food – such as yogurt – can affect our brain function.

Researchers have known that the brain sends signals to the gut, which is why stress and other emotions can contribute to gastrointestinal symptoms. Now a new UCLA study has shown what’s been suspected, but until now proven only in animal studies: that signals travel the opposite way as well. The study showed that bacteria ingested in food – such as yogurt – can affect our brain function. 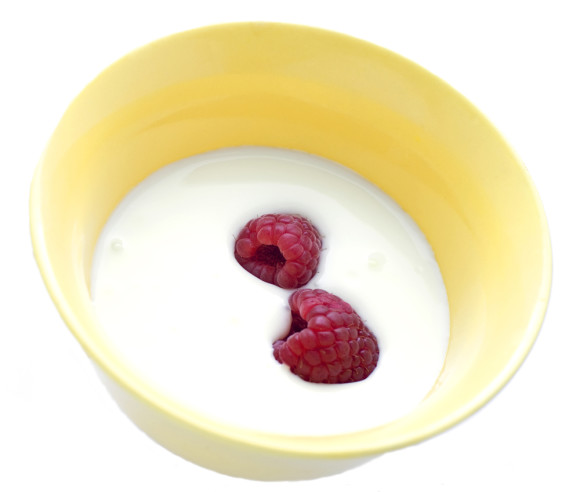 Probiotics are living bacteria in foods such as yogurt- which is the food that was used in the UCLA study. When the bacteria is ingested, they take residence in our gut, mainly in the lower intestines.

Dr. Kirsten Tillisch is an associate professor of medicine at UCLA’s David Geffen School of Medicine and lead author of the study. She said:

Our findings indicate that some of the contents of yogurt may actually change the way our brain responds to the environment. When we consider the implications of this work, the old sayings ‘you are what you eat’ and ‘gut feelings’ take on new meaning.

Time and time again, we hear from patients that they never felt depressed or anxious until they started experiencing problems with their gut. Our study shows that the gut–brain connection is a two-way street.

The small study involved 36 women between the ages of 18 and 55. Researchers divided the women into three groups: one group ate a specific yogurt containing a mix of several probiotics — bacteria thought to have a positive effect on the intestines — twice a day for four weeks; another group consumed a dairy product that looked and tasted like the yogurt but contained no probiotics; and a third group ate no product at all. 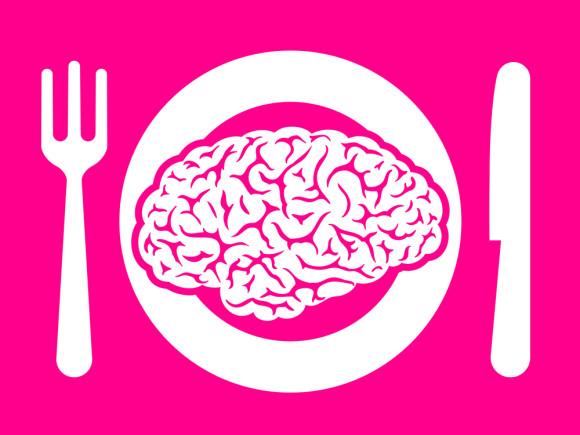 The researchers also found that the women who ate the yogurt had a decrease in the engagement of a widespread network in the brain that includes emotion, cognition and sensory-related areas. The women in the other two groups, in contrast, showed stable or increased activity in this network.

The idea that signals are sent from the intestine to the brain and that they can be modulated by a dietary change is likely to lead to an expansion of research aimed at finding new strategies to prevent or treat digestive, mental and neurological disorders, said Dr. Emeran Mayer, a professor of medicine, physiology and psychiatry at the David Geffen School of Medicine at UCLA and the study’s senior author. Mayer said:

There are studies showing that what we eat can alter the composition and products of the gut flora — in particular, that people with high-vegetable, fiber-based diets have a different composition of their microbiota, or gut environment, than people who eat the more typical Western diet that is high in fat and carbohydrates,” Mayer said. “Now we know that this has an effect not only on the metabolism but also affects brain function.

The study, conducted by scientists with UCLA’s Gail and Gerald Oppenheimer Family Center for Neurobiology of Stress and the Ahmanson–Lovelace Brain Mapping Center at UCLA, appears in the current online edition of the peer-reviewed journal Gastroenterology.

Bottom line: A UCLA study published in the journal Gastroenterology suggests that bacteria ingested in food – such as yogurt – can affect our brain function.

Read more about the study from UCLA