Neuroscientists at Georgetown University Medical Center found significant differences in brain anatomy when comparing males and females with dyslexia to non-dyslexics. Because dyslexia is two to three times more prevalent in males, females have been overlooked, according to senior author Guinevere Eden. This is the first study that directly compares brain anatomy of females with and without dyslexia, according to its authors. Results of the study were announced in early May 2013 and published online in the journal Brain Structure and Function. 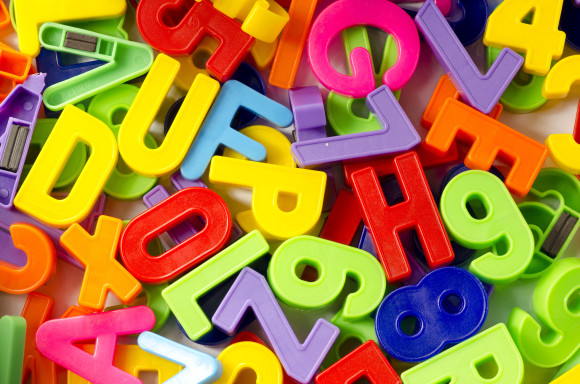 Previous work outside of dyslexia demonstrates that male and female brains are different in general, adds the study’s lead author, Tanya Evans, PhD. She said:

There is sex-specific variance in brain anatomy and females tend to use both hemispheres for language tasks, while males just the left.

It is also known that sex hormones are related to brain anatomy and that female sex hormones such as estrogen can be protective after brain injury, suggesting another avenue that might lead to the sex-specific findings reported in this study.