Advice from an astronaut

For anyone who wants to grow up and be an astronaut …. here’s a lovely video with advice from ESA astronaut Luca Parmitano.

For those of you who want to grow up to be astronauts …. Here are some words of wisdom from astronaut Luca Parmitano. As an ESA astronaut of Italian nationality, Luca has served two six-month space missions on the International Space Station.

In this video, Luca recalls his own childhood and says that the most valuable resource we have as young people is time. He encourages the next generation to continue having fun, but to do so while investing in their own education as they plant the seeds for a successful future.

Success, Luca says, isn’t measured by being an astronaut or by being rich, but by committing to projects that give you satisfaction and contribute to a better world. 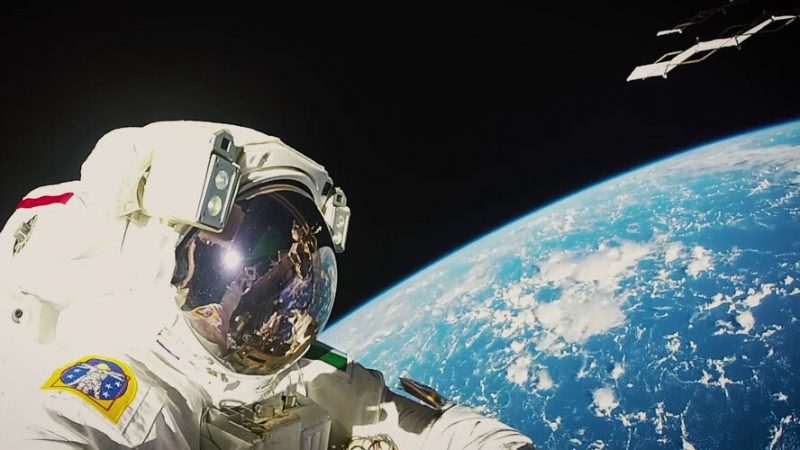 Bottom line: Video with life advice from an astronaut.