This is the earliest Easter until 2035

There are 35 dates on which Easter can take place. There won’t be another one as early as today’s Easter Sunday until 2035. 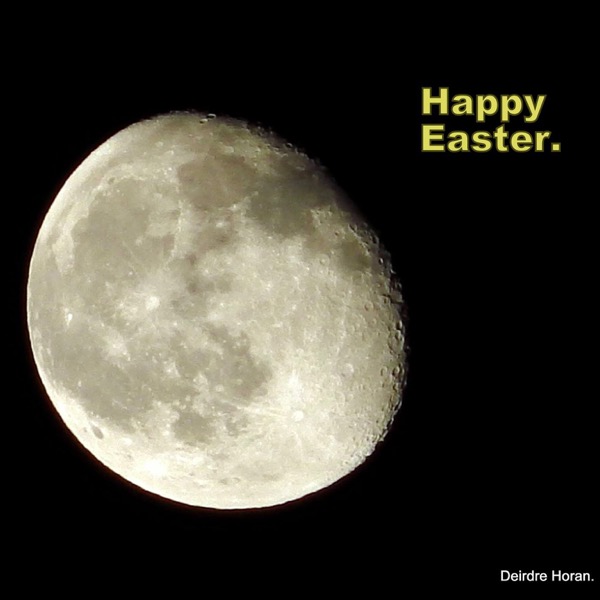 Easter falls on the first Sunday after the first full moon in a Northern Hemisphere spring.

By ecclesiastical rules, which fixes the date of the equinox to March 21, the earliest possible date for Easter is March 22 and the latest possible is April 25. There are 35 dates on which Easter can take place. There won’t be another one as early as today’s Easter Sunday (March 27, 2016) until 2035 (March 25, 2035).

Happy Easter to all who celebrate it!