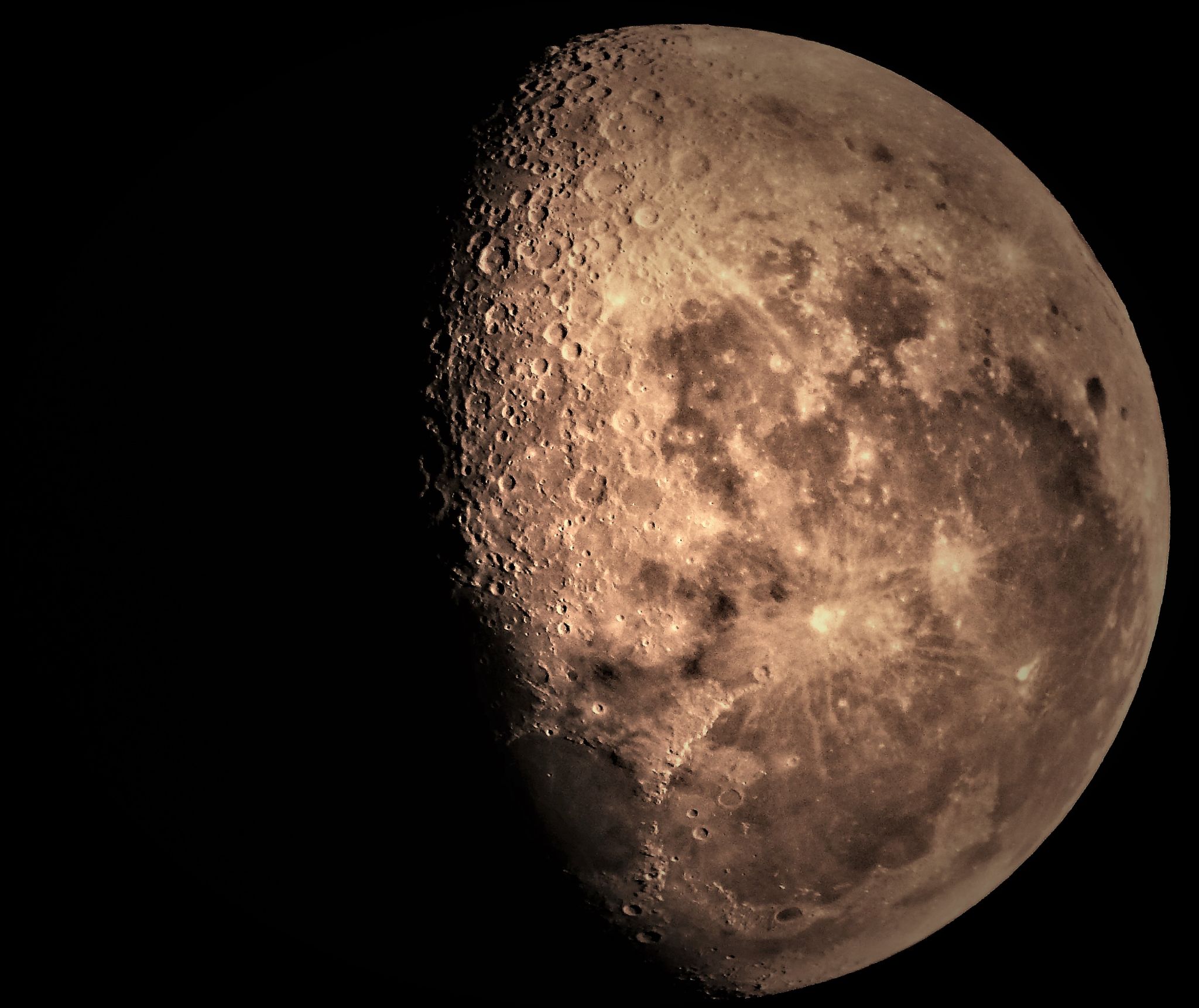 The waning gibbous in the direction of 349.49° N↑ seen directly overhead from my window this morning. The moon was at an altitude of 66.46° and 400, 312 km away from Earth. During this phase, the moon craters and mare are more clearly visible especially when seen with a telescope or binoculars with suitable magnification. As usual, I captured it from my camera that has already a telescopic lens.

The prominent feature of this moon picture is the Mare Imbrium seen at the lower right of the photo which is a is a vast lava plain within the Imbrium Basin on the Moon and is one of the larger craters in the Solar System. Acfording to Wikipedia source , the Imbrium Basin formed from the collision of a proto-planet during the Late Heavy Bombardment. Basaltic lava later flooded the giant crater to form the flat volcanic plain seen today. The basin's age has been estimated using uranium–lead dating methods to 3938 ± 4 million years ago,[2] the diameter of the impactor has been estimated to be 250 ± 25 km.

The Moon is always a wonder to me.