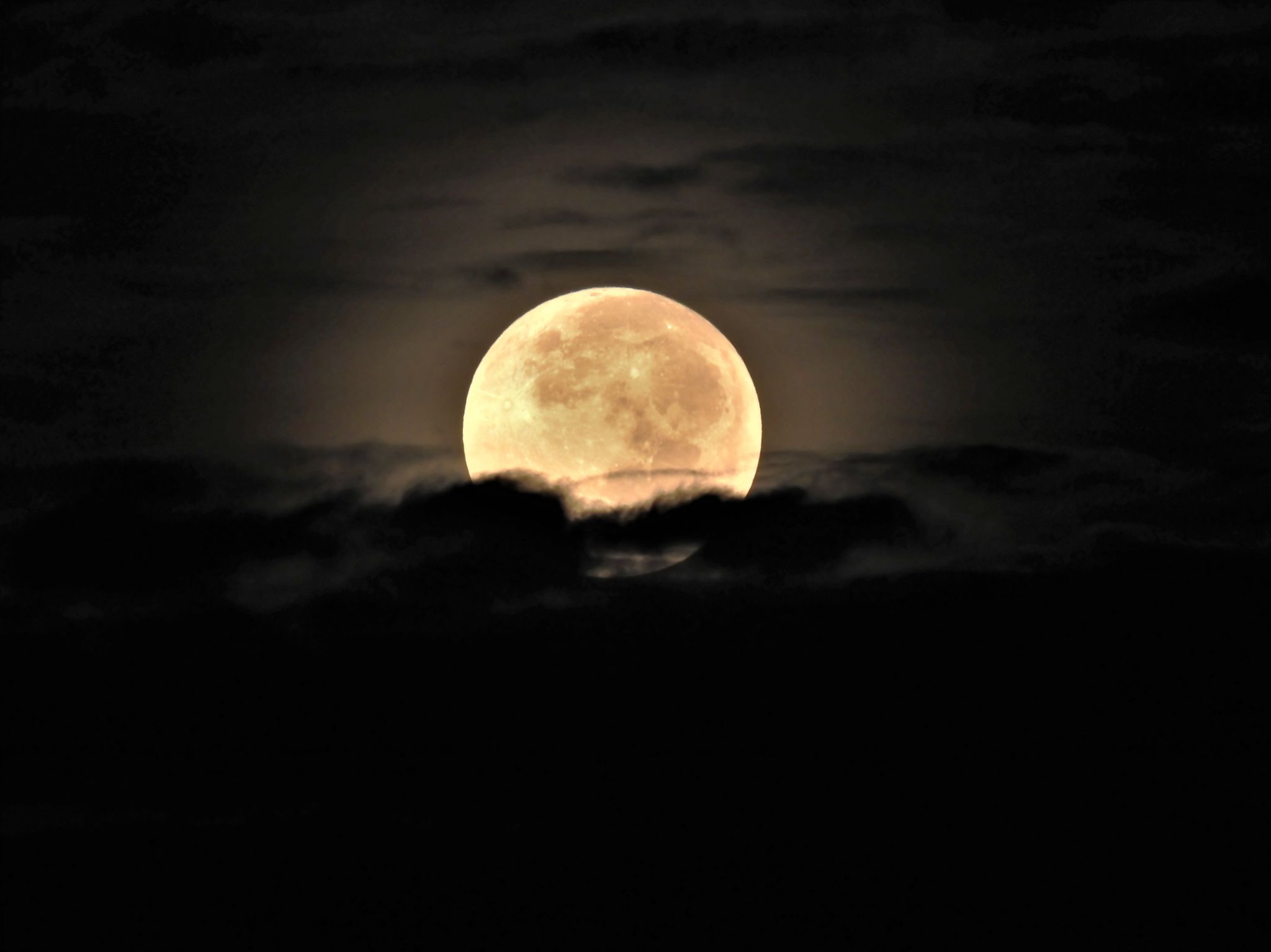 The full moon of July, popularly known as the Buck Moon descending in the west of Singapore this morning. The moon was 99.9% illuminated and set at about 6.50 am disappearing into the thick clouds. The Moon is also known as as the 'Thunder Moon' believed to be named because of the frequent thunderstorms in summer. The Anglo-Saxon name is either Hay Moon, after the hay harvest that takes place in July, or Wort Moon, indicating that July is the time to gather herbs (worts) to dry and use as spices and remedies. Gathered all these info from various sources.

The moon looks so beautiful as usual.