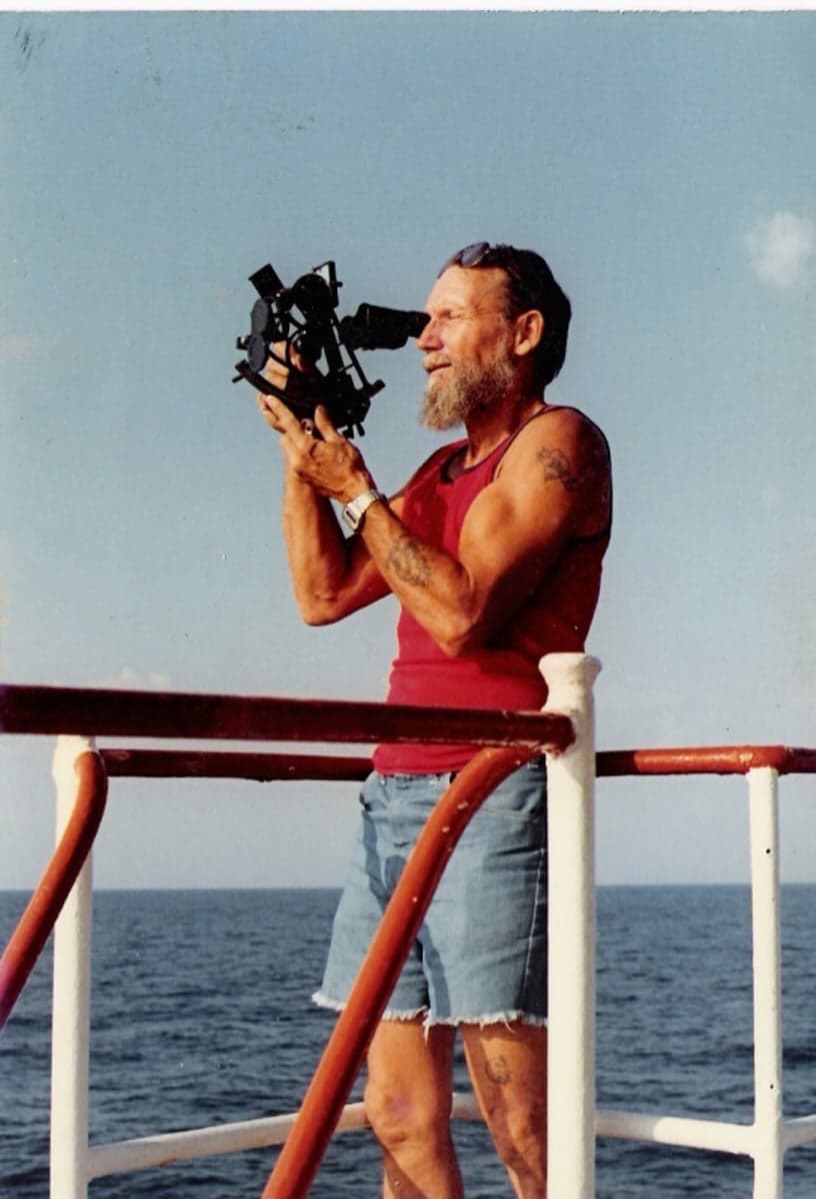 Shooting the sun will give you a line on your chart(Called Sunline),you are somewhere on this line. Time later mabe half hour, you shoot the sun again, another line. Transferring the fist line in the direction and speed of your coarse until it crosses the second line will give you a fix. Called a running fix.