The vanishing of the 1st American dogs

“It is fascinating that a huge population of dogs that inhabited all corners of the Americans for thousands of years could have disappeared so rapidly.” 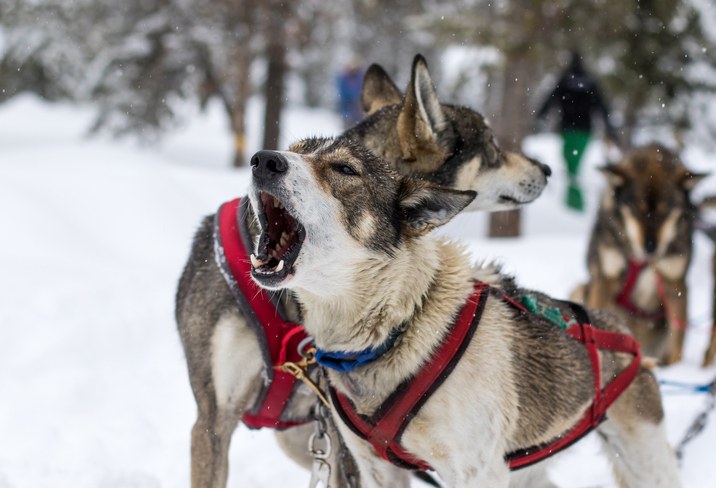 The first dogs in America likely came here around 10,000 years ago with people from Siberia, according to a new study by an international team of researchers.

The research, which looked at ancient and modern dog DNA, suggests that populations of the so-called pre-contact dogs almost completely disappeared following the arrival of European settlers, leaving little or no trace in more modern American dogs.

It has long been been a matter of dispute whether these first American dogs survived in some form, perhaps only as a portion of the DNA in some breeds or mixed breeds of today’s dogs. But the study, published July 6, 2018 in the peer-reviewed journal Science, overwhelmingly suggests that the pre-contact dogs have disappeared. The evidence found no more than 4 percent of pre-contact dog DNA in any sample.

The researchers also found that a cancerous condition spread through the mating of dogs thousands of years ago is still present in dogs today and is the last remaining trace of these early dog populations that arrived in the Americas. In what the New York Times calls “a macabre scientific twist”:

… the new study found that the closest living DNA match to the pre-contact dogs is a strange, but well known cancer, a tumor in which the cancerous cells themselves spread from dog to dog during sex, like rogue tissue transplants. Called canine transmissible venereal tumor, it originated thousands of years ago in one dog, probably from East Asia. The cancer is now present worldwide, still carrying the genome, much mutated but still identifiable, of that original host dog. 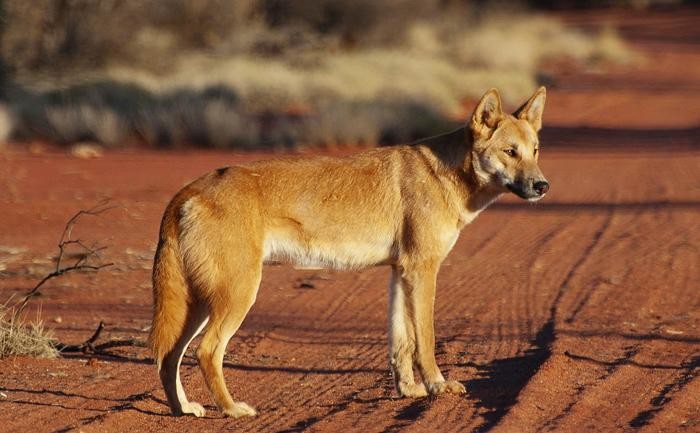 Evidence suggests dogs arrived in the Americas about 10,000 years ago. Some believe the ancient dogs looked a lot like present-day dingos. Image via Angus McNab.

The team collected genetic information from 71 ancient dog remains from the Americas and found that early dogs arrived alongside people who eventually settled throughout North, Central and South America. The teams said in a joint statement:

It is fascinating that a huge population of dogs that inhabited all corners of the Americans for thousands of years could have disappeared so rapidly.

This suggest something catastrophic must have happened, but we do not have the evidence to explain this sudden disappearance yet. It is ironic that the only vestige of a population that was likely wiped out by a disease is the genome of a transmissible cancer.

Anna Linderholm, assistant professor of anthropology at Texas A&M University, did much of the genome work. She said:

The sudden disappearance of dogs in America was probably associated with European colonization, but we don’t know the details yet. This is further evidence of the strong bond between humans and dogs. Humans will bring their dogs to every new place they explore and colonize, regardless of time and space.

When we compare our ancient dog DNA to all other known dog/wolf DNA, we find that the closest relatives are the Siberian dogs. This mirrors what we know about humans at the time and sites in Siberia have records of people using dogs then.

… that we can say with certainty that the first wave of people entering the Americas brought dogs with them.

But the cancer genome we found was a real surprise.

Bottom line: A new study of dog DNA suggests that the only genetic remnant of America’s first dogs is a kind of cancer that still exists in dogs today.