What are the 10 deadliest U.S. tornadoes?

These are the 10 deadliest tornadoes since 1900, according to AP and the National Oceanic and Atmospheric Administration. 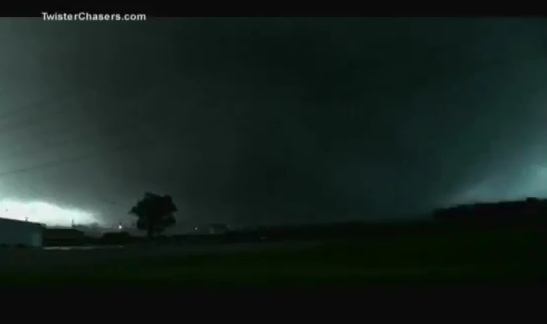 May 22, 2011 tornado in Joplin, Missouri via TornadoChasers.com 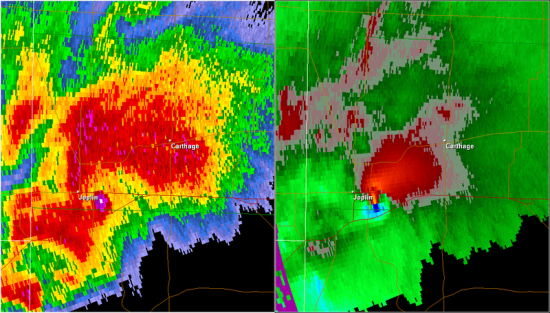 A radar image of the supercell that produced the devasting tornado in Joplin, Missouri on May 22, 2011. Base reflectivity is on the left and storm relative velocity on the right. The area of high reflectivity just to the right of the Joplin label is debris lofted into the air by the tornado. Image via Wikimedia Commons.