They work together, talk to each other and use tools. A new study links the complexity of Cetacean culture and behavior to the size of their brains.

Whales and dolphins (Cetaceans) live in tightly-knit social groups, have complex relationships, talk to each other and even have regional dialects – much like human societies. A new study, published in Nature Ecology & Evolution on October 16, 2017, has linked the complexity of Cetacean culture and behavior to the size of their brains.

The study created a large dataset of information on brain size and social behaviors of 90 different species of dolphins, whales, and porpoises. It found overwhelming evidence that the animals have sophisticated social and cooperative behavior traits, similar to many found in human culture.

According to the study, these societal and cultural characteristics are linked with brain size and brain expansion, known as encephalisation, defined as the amount of brain mass related to an animal’s total body mass. 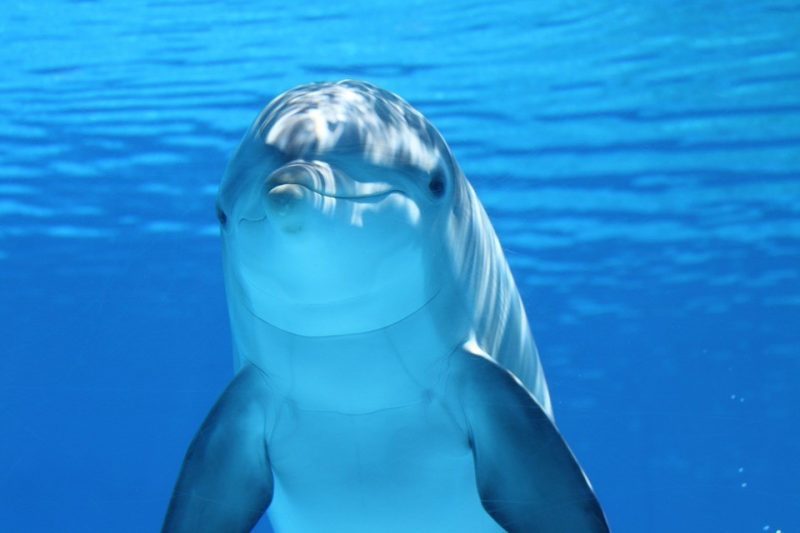 Image via University of Manchester. 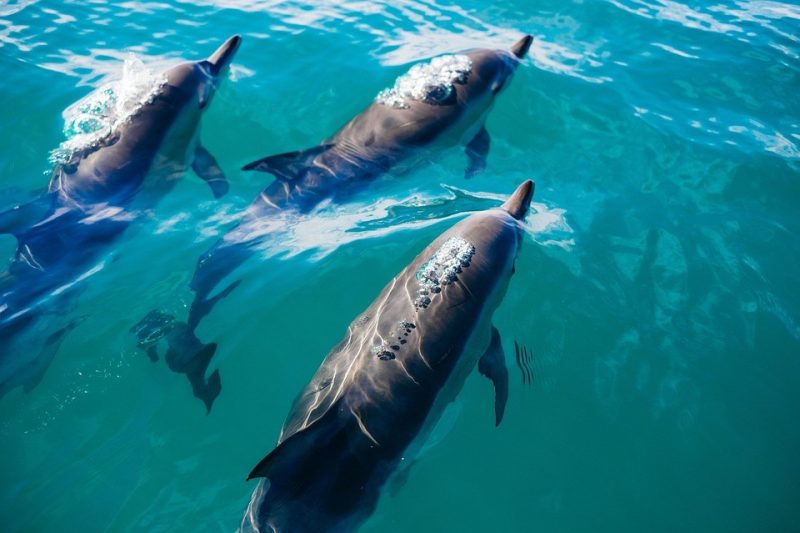 Dolphins socialise and play in groups, just like humans. Image via University of Manchester.

Susanne Shultz is an evolutionary biologist in Manchester’s School of Earth and Environmental Sciences. She said in a statement:

As humans, our ability to socially interact and cultivate relationships has allowed us to colonize almost every ecosystem and environment on the planet. We know whales and dolphins also have exceptionally large and anatomically sophisticated brains and, therefore, have created a similar marine based culture … Unfortunately, they won’t ever mimic our great metropolises and technologies because they didn’t evolve opposable thumbs.

The researchers argue that large brains are an evolutionary response to complex and information-rich social environments. However, this is the first time these hypotheses have been applied to ‘intelligent’ marine mammals on such a large scale.

Michael Muthukrishna is an economic psychologist at the London School of Economics and co-author on the study. Muthukrishna told The Guardian:

There is definitely a danger in comparing other animals to humans, especially with the data available. But what we can say for sure, is that this cultural-brain hypothesis we tested is present in primates and in cetaceans.

Bottom line: According to a new study, whales and dolphins have rich ‘human-like’ cultures and societies, thanks to their large brains.

Read more from the University of Manchester