Detailed analysis of a particular type of call – known as an upcall – let human researchers single out whales as individuals. 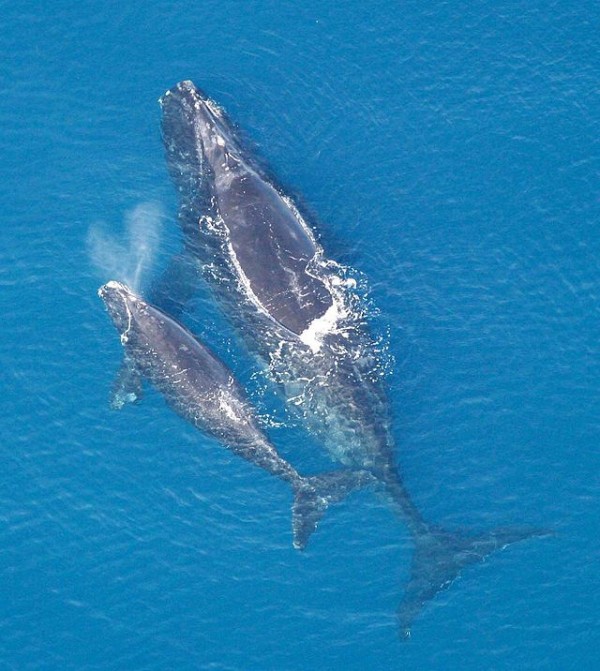 There was an interesting story earlier this month (May 19, 2015) from the BBC about U.S. researchers who say that they can distinguish individual whales based on the sound of their voices. These scientists presented their findings – which are published here – at the spring 2015 meeting of the Acoustical Society of America in Pittsburgh, May 18-22.

The researchers used a large set of recordings from 13 North Atlantic right whales, one of the most endangered of whale species, with only a few hundred individuals left in the wild. These 13 whales had suction cap sensors attached to their backs. These sensors had been used to record the whales’ calls for over a decade. After analyzing the recordings, the researchers said that detailed analysis of one particular type of call – known as upcalls – let them single out individual whales.

Upcalls are classified as a contact calls by scientists. In other words, whales use upcalls to announce their presence to other whales. Play the video below to hear an example of upcalls, provided by the Bioacoustic Research Program and the Macaully Library at the Cornell Laboratory or Ornithology.

The upcall starts at low frequencies and rises in frequency rapidly.

Masters student Jessica McCordic and her supervisor Susan Parks at Syracuse University in New York conducted this research, which brings to mind similar research showing that dolphins have signature whistles to address each other, much as we humans use names.

Their reason for pursuing this line of study isn’t just academic since North Atlantic right whales are extremely endangered. McCordic and Parks said they want to explore whether acoustic identification of individual whales might be useful for monitoring the whales in the wild. But they added that, in practice, this might be difficult. Dr. Risch told the BBC:

… the problem is noise. You need really clear and close recordings in order to use data from stationary acoustics to tell individuals.

It brings up questions about the evolutionary value of having whale calls that are unique to individuals. Do the whales use their upcalls as dolphins use their signature whistles, or as we humans use our names? It’s an interesting question for future research.

Read more about this study from the BBC. 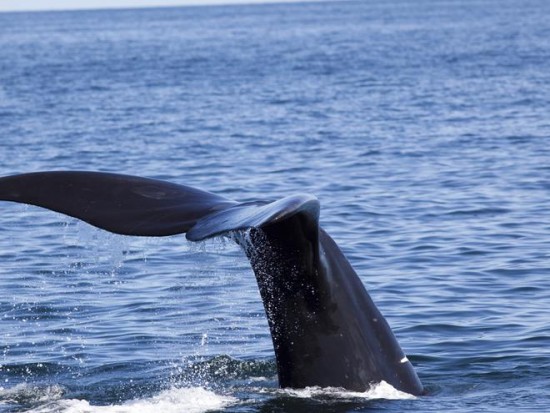 Bottom line: Acoustical researchers at Syracuse University in New York have learned that whales give distinctive calls, by which even humans can distinguish one whale from another.