Strange things happen in the ocean as a result of weather and currents. These 5 events are just a few of them. 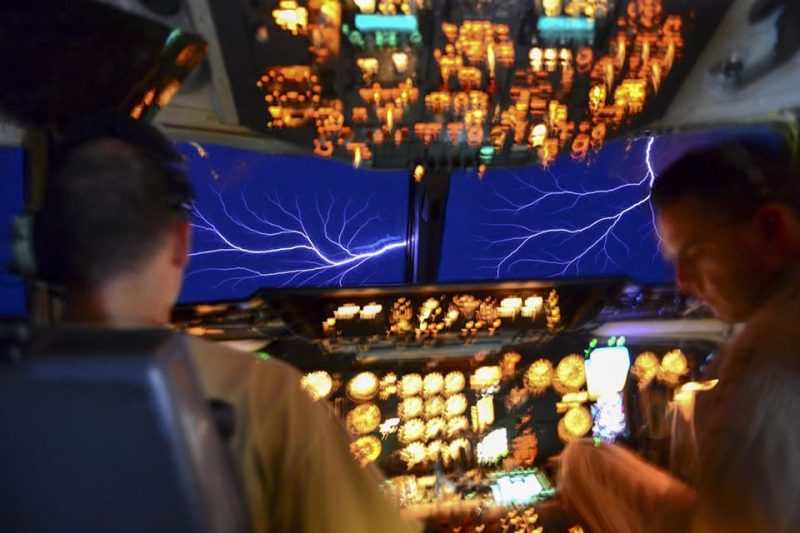 St. Elmo’s Fire is a colorful discharge of atmospheric electricity that typically occurs during a thunderstorm. When a sharp object (such as a ship’s mast) comes in contact with an extraordinarily high electrical field and a large number of electrons, the electrons can glow in various colors, like a neon sign, resulting in this rare phenomenon. St. Elmo is a derivation of St. Erasmus of Formia, one of the two patron saints of sailors. 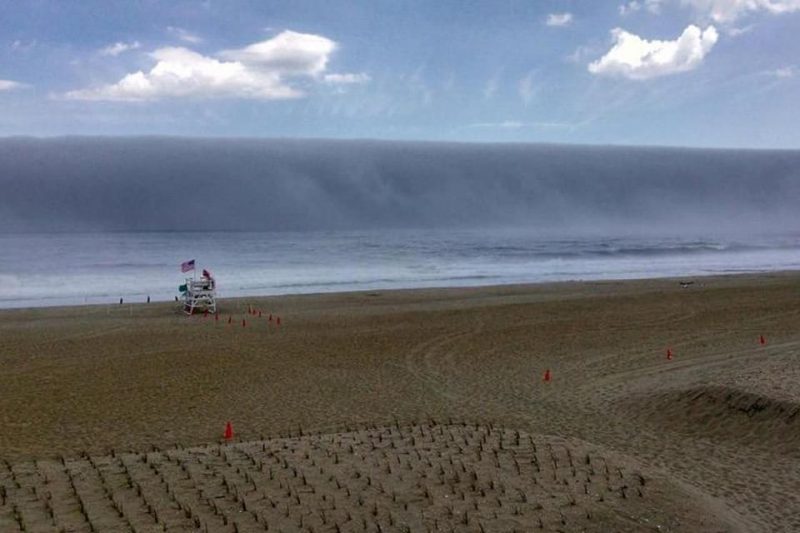 At first glance, this jarring sight looks like a giant tsunami rolling in from the ocean, but it’s actually a massive amount of fog. When conditions are just right in late spring or early summer, the condensation from warm air merging with cool ocean water can create this dramatic effect. 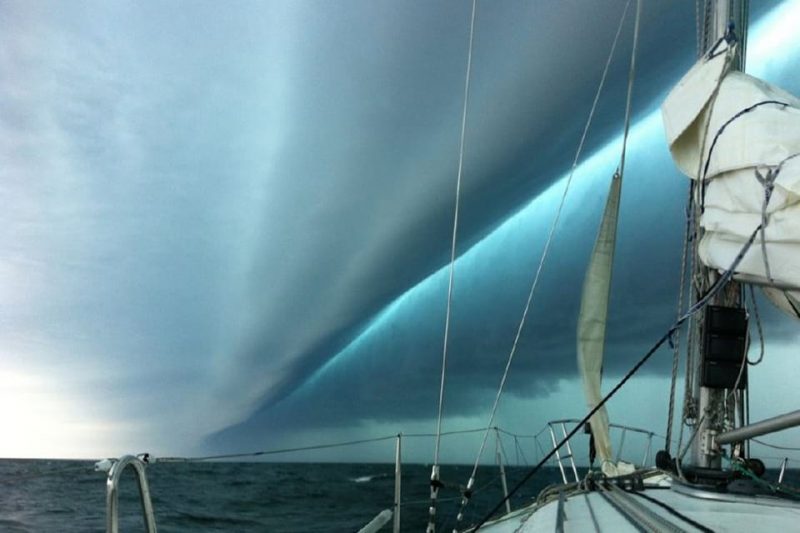 Meteotsunamis have characteristics similar to earthquake-generated tsunamis, but they are caused by air-pressure disturbances often associated with fast-moving weather systems, such as squall lines. These disturbances can generate waves in the ocean that travel at the same speed as the overhead weather system. Development of a meteotsunami depends on several factors, such as the intensity, direction, and speed of the air pressure as it travels over a water body. Like an earthquake-generated tsunami, a meteotsunami affects the entire water column and may become dangerous when it hits shallow water, which causes it to slow down and increase in height and intensity. Semi-enclosed water bodies like harbors, inlets, and bays can greatly intensify a meteotsunami. 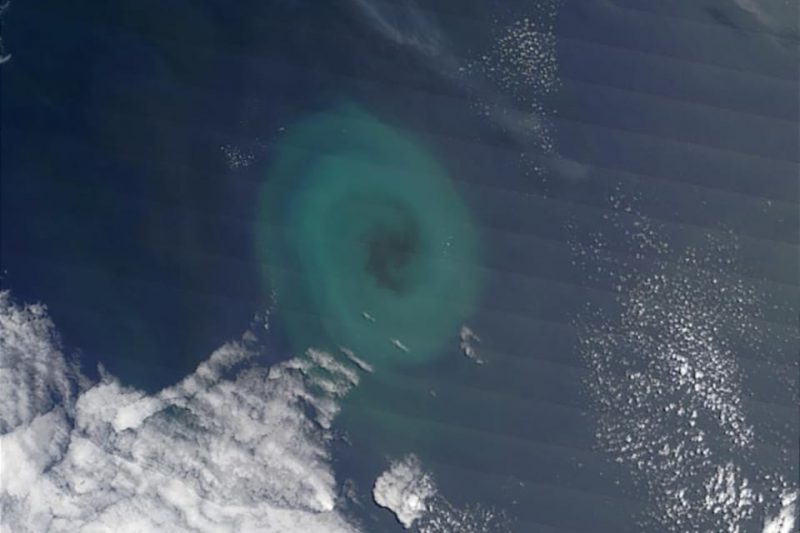 A maelstrom is a strong whirlpool that forms when opposing currents meet to form swirling water. Its name comes from the Dutch words malen (to whirl or grind) and strom (stream). A maelstrom can be dangerous due to powerful currents that occur below the surface, which can pull surrounding objects into its vortex.