Vote for best NASA Earth images of the year

There is still time to vote in NASA’s Tournament Earth, an event designed to showcase the best images of Earth for 2013.

First there were 32, then 16, next week there will be 8—no, these numbers do not refer to basketball teams but to NASA’s own version of March Madness—Tournament Earth. The tournament, which started on March 3, 2014, will let the public pick the best images and data visualizations of Earth that were created by NASA in 2013.You can view each of the images and vote for your favorite at the Tournament Earth website. 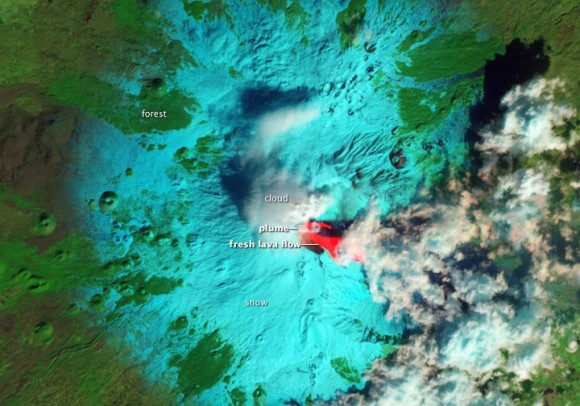 The images of the Earth are diverse and include stunning volcanic eruptions, glaciers calving and islands being born. Some of the images are noteworthy for their aesthetic appeal, others for their importance in capturing events such as droughts and fires. 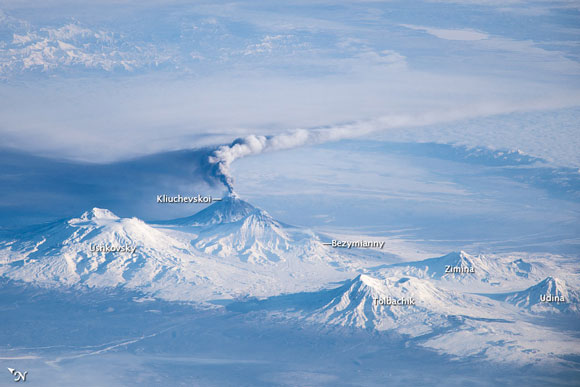 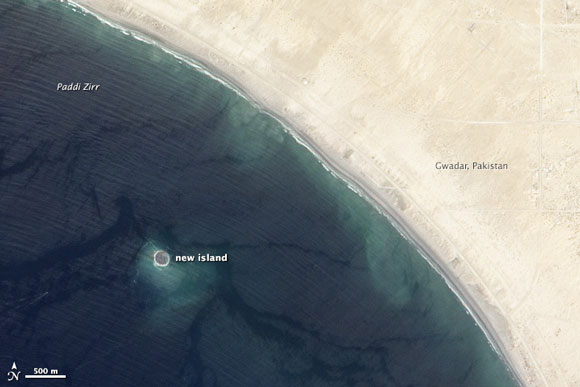 A new island formed off the coast of Pakistan after a 7.7 magnitude earthquake on September 24, 2013. Image Credit: NASA.

A news report over at Climate Central notes that the data visualization of fine particulate matter is a likely candidate for the top spot because this image had more than 150,000 views in 2013, according to NASA. Last week a map of global warming trends beat out a reconstruction of the Chelyabinsk meteor plume over Russia. This week a great image of lava flowing from Mount Etna in Italy is up against a surprising new image of fishing boats congregating off the coast of South America at night.

The tournament started on March 3rd and runs through April 4th. Voting for the 16 images in the current bracket closes at 4 pm EDT on Friday, March 14th.

Bottom line: Voting is now open for NASA’s Tournament Earth, an event designed to showcase the best images of Earth for 2013.

NASA photos suggest water might be flowing on Mars