Venezuela is losing its last glacier

Venezuela’s last glacier is about to disappear, making it the first country in modern history to lose all of its glaciers. 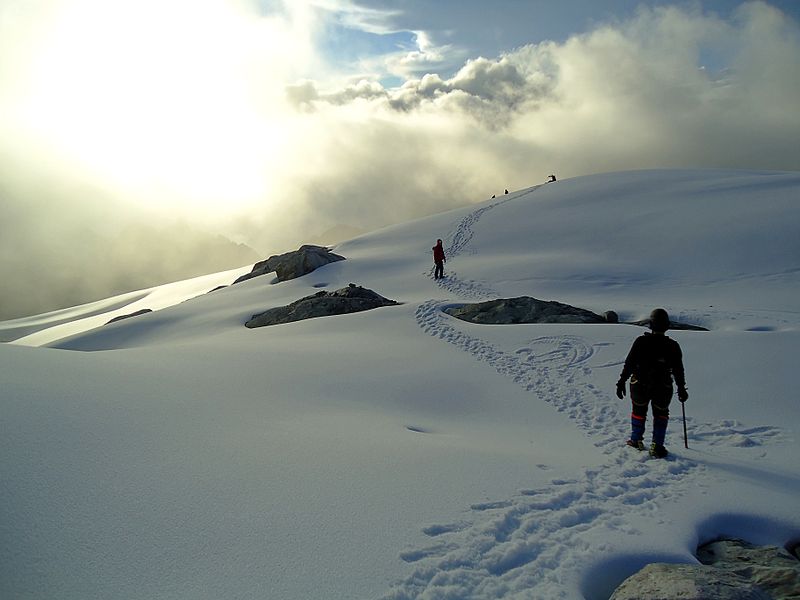 This article is republished with permission from GlacierHub. This post was written by Amanda Evengaard.

Venezuela used to have five glaciers. Today, only one remains. The last glacier in Venezuela, the Humboldt glacier, is about to disappear.

Reduced to an area of ten football pitches, a tenth of its size 30 years ago, it will be gone within a decade or two.

Once Venezuela loses the Humbolt, it will become the first country in modern history to have lost all of its glaciers.

The glacier is expected to completely vanish in ten to twenty years, and scientists have expressed the importance of studying the glacier in its last stages. However, the political and economic crisis in Venezuela makes it difficult to study the glacier. In the past, studies have shown how rapid glacier retreat affects the water cycle in glacier-dependent basins, which changes water regulation and availability. Thus, the disappearance of the Humboldt glacier will impact local communities as run off stability and water supply for agriculture change.

This is a tragedy that should be highlighted as one more consequence of irresponsible behavior in energy-intense economies. 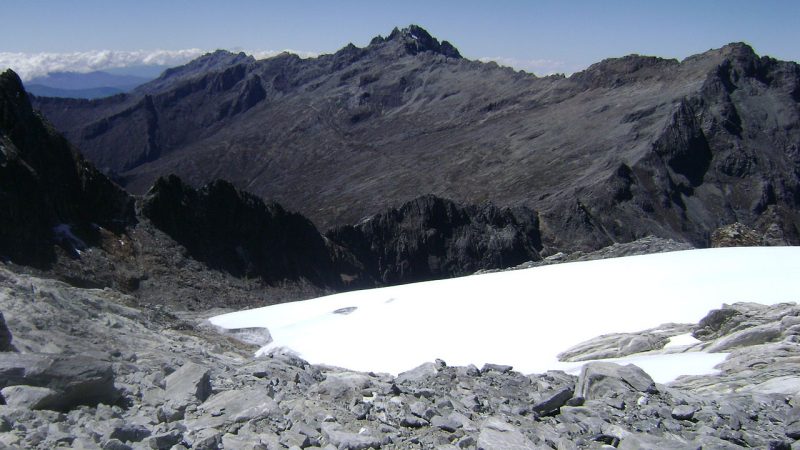 Carsten Braun, faculty director at Westfield State University in western Massachusetts, has conducted glaciological fieldwork on Humboldt Glacier in 2009, 2011, and 2015. Braun explained to GlacierHub that even several years ago the fieldwork was limited. It consisted mainly of a GPS survey of the ice margin, plus some basic qualitative observations. Due to the crisis in Venezuela, the Humboldt glacier is currently only being studied via remote sensing/satellites. Braun suggests that

…a standard glacier mass and energy balance study would be feasible on the glacier and provide some important basic data about the glacier and its interactions with the environment.

While some variables, such as ice coverage and the reflection of solar radiation, could be studied via satellites, others are better determined if scientists can measure them in the field. The latter concerns snow and ice depth, temperature gradients in the glacier, and precipitation. Braun said:

In this particular case, the glacier will be (most likely) gone in the near future, and all that will be left will be its geomorphological impact/evidence on the landscape, as well as paintings, photographs, and people’s memories. Adding some quantitative scientific ‘memories’ would be an important complementary memory. 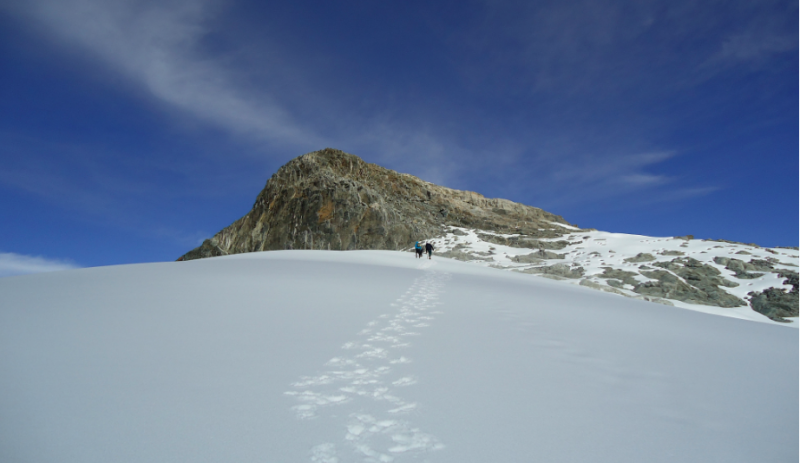 Ángel G. Muñoz, a postdoctoral research scientist at both the International Research Institute for Climate and Society (IRI), at Columbia University, and Princeton University added that many factors impede scientific research in Venezuela. The economic situation in universities, research centers, and in the country as a whole, including the crime and the brain drain, are just a few of the factors making it impossible for local scientists to advance in many fields. Having first-hand knowledge of these difficulties as a result of his research activities at the Center for Scientific Modeling of Zulia University in Venezuela, Muñoz told GlacierHub that these barriers extend to fields as critical as environmental and ecosystem studies, which both directly and indirectly impact Venezuelan society.

The precise rate of glacial shrinkage is due to the interaction of climate change and natural variability, and it is only through well-conducted and interdisciplinary research that we will know if there’s any chance that the glaciers can come back in the future, or if we are losing them forever. However, it remains important to study glacial changes for societal and scientific benefits, Muñoz notes. Their disappearance reduces the availability of drinking water; changes in atmospheric patterns that control rain and temperatures; and a chain reaction of impacts to the surrounding ecosystems that could affect food availability for humans and other species. 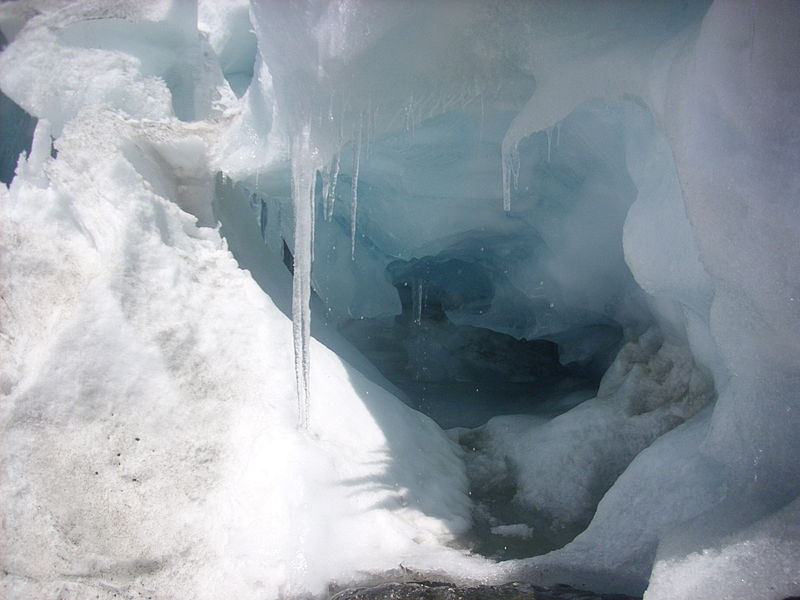 Looking beyond the crisis in Venezuela, there are people in the government that understand the issues of climate impacts. Muñoz added:

Venezuela’s Minister for Environment, Ramón Velásquez-Araguayán, is a smart and capable climate scientist who is very sensitive to climate change issues and environmental conservation.

Venezuela is likely to be the first country to lose all of its glaciers, but unfortunately it will not be the last country. According to NASA, scientists have calculated that many tropical glaciers will be gone within a century, and in some cases decades or years. The Pyrenees, in Spain, lost almost 90 percent of its glacier ice over the past century (a quarter disappeared between 2002 and 2008), and the rest is expected to vanish within the next decades. Indonesia, the only country in tropical Asia with glaciers, will likely lose its glaciers by the end of the decade.

Bottom line: Scientists expect that Venezuela’s last glacier will disappear within 20 years, making it the first country in modern history to lose all of its glaciers.