Scientists have discovered huge reserves of freshwater beneath oceans off of Australia, China, North America and South Africa. 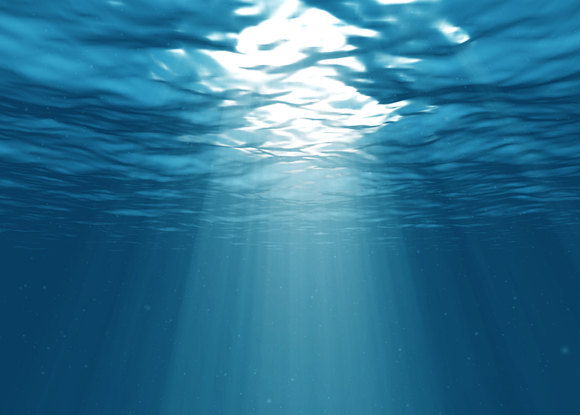 An estimated half a million cubic kilometers of low-salinity water are buried beneath the seabed on continental shelves around the world, according to a new study, published December 5, 2013 in the journal Nature.

How much water is that?

Dr. Vincent Post of Australia’s National Centre for Groundwater Research and Training is lead author of the study. He said:

The volume of this water resource is a hundred times greater than the amount we’ve extracted from the Earth’s sub-surface in the past century since 1900 … This volume of water could sustain some regions for decades.

The freshwater reserves were formed over the past hundreds of thousands of years when on average the sea level was much lower than it is today, and when the coastline was further out, according to researchers.

Dr. Post said that these water reserves are non-renewable.

We should use them carefully. Once gone, they won’t be replenished until the sea level drops again, which is not likely to happen for a very long time.