This year’s list includes a spider and an ant with names drawn from popular books, a pink katydid and an omnivorous rat. 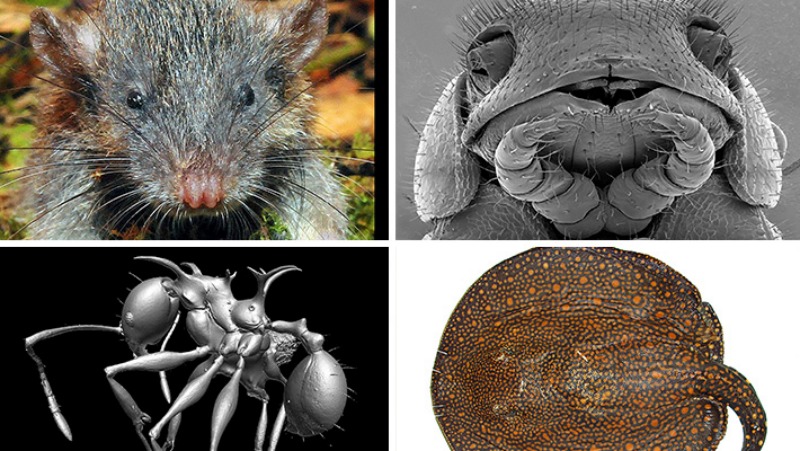 Thousands of new species are discovered each year. To celebrate the new finds, the International Institute for Species Exploration (IISE) compiles a top 10 new species list of notable discoveries made during the previous year.

The annual list is released around May 23 to honor of the birthday of Carl Linnaeus, the botanist and physician who developed our modern binomial classification system for naming organisms.

Here are the top 10 for 2017:
(In alphabetical order by scientific name) 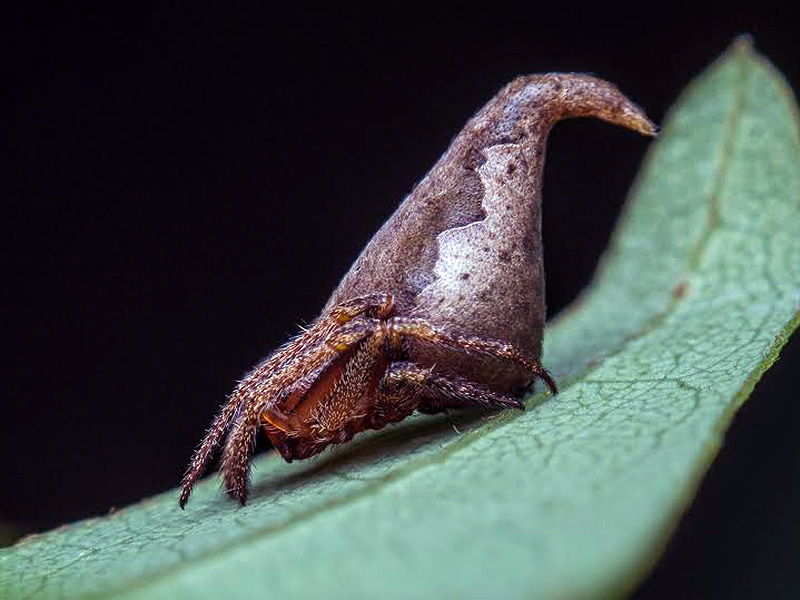 This tiny spider, less than 2 mm (a tenth of an inch) long, takes its name from the bewitched Sorting Hat in J.K. Rowling’s beloved Harry Potter books. Image via IISE. 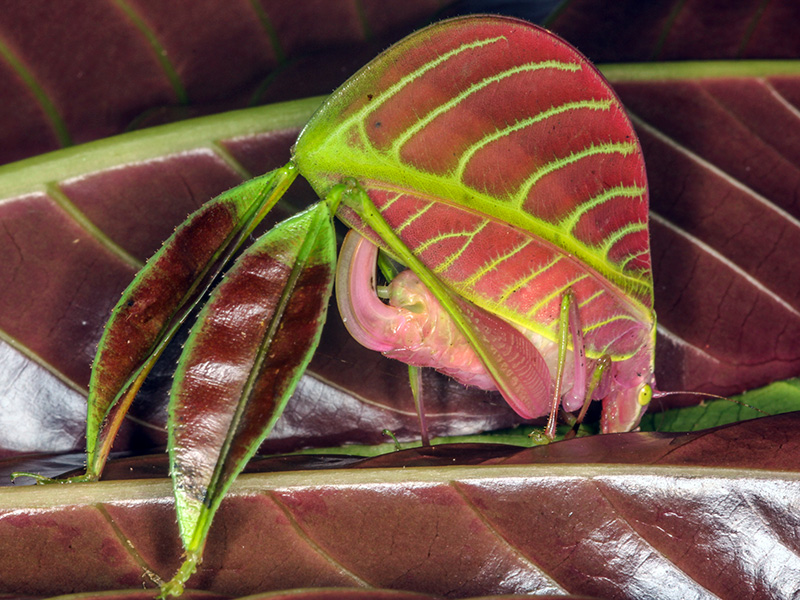 This spectacular new species of katydid was discovered while researchers were looking for tarantulas and snakes in Borneo. Image via IISE. 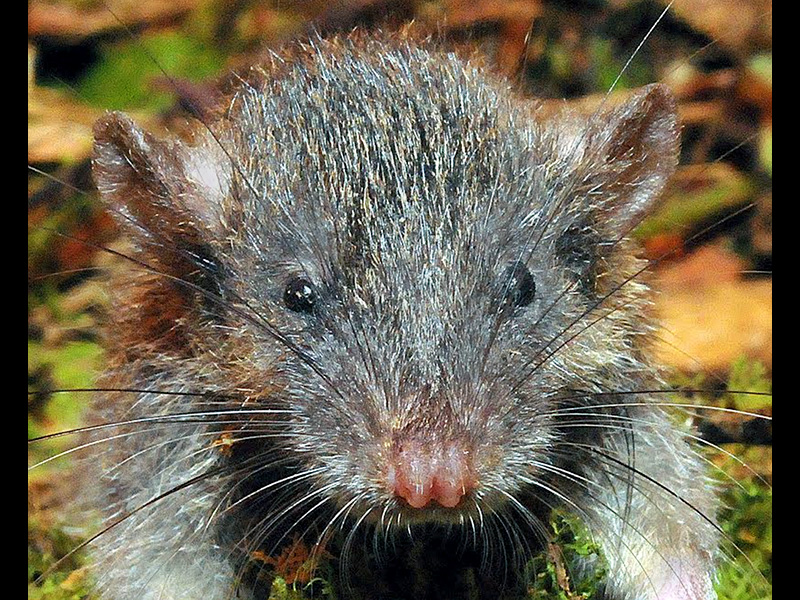 In what appears to be an evolutionary reversal, the newly discovered Sulawesi root rat dines on both plant and animal matter, making it unique among its strictly carnivorous relatives. Image via IISE. 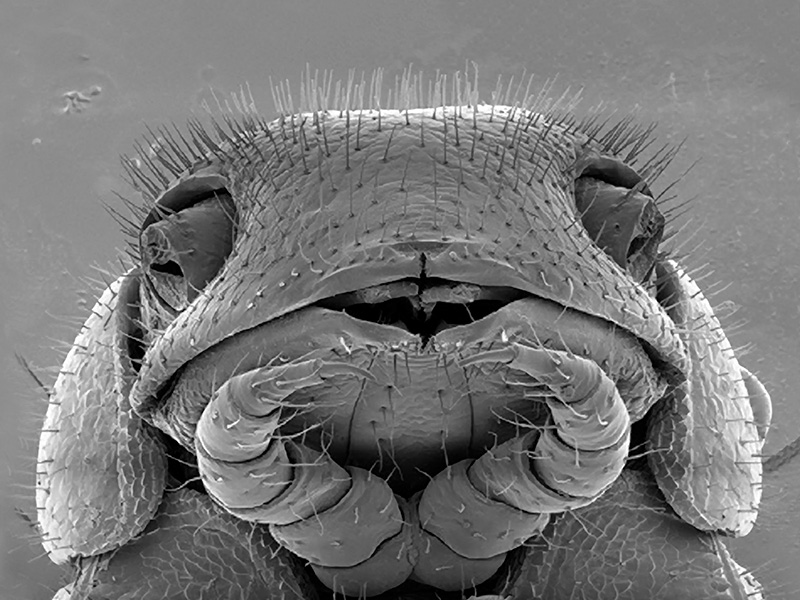 With 414 legs, this new species has not yet broken the record number for millepedes, but that could change. These animals continue to add body segments — and legs — throughout their lives. Image via IISE. 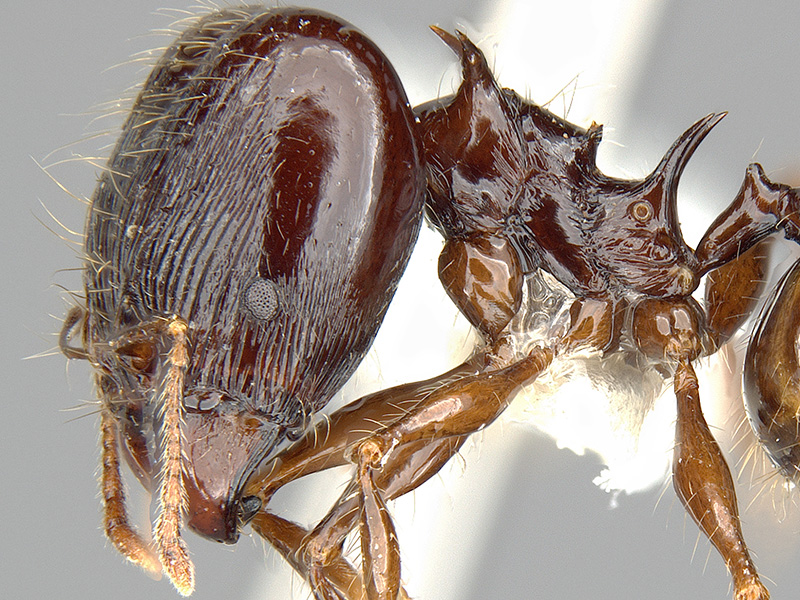 With their spiny backs reminding scientists of a dragon, this new species of ant is named for Drogon, the fierce black dragon commanded by Daenerys Targaryen in the epic fantasy, Game of Thrones. Image via IISE. 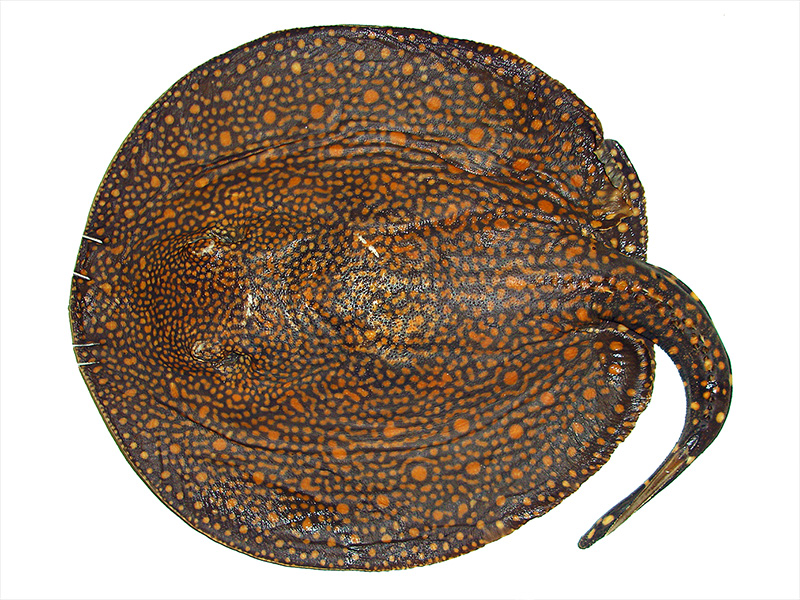 This large, strikingly patterned freshwater stingray is endemic to the Tocantins River in Brazil. Image via IISE. 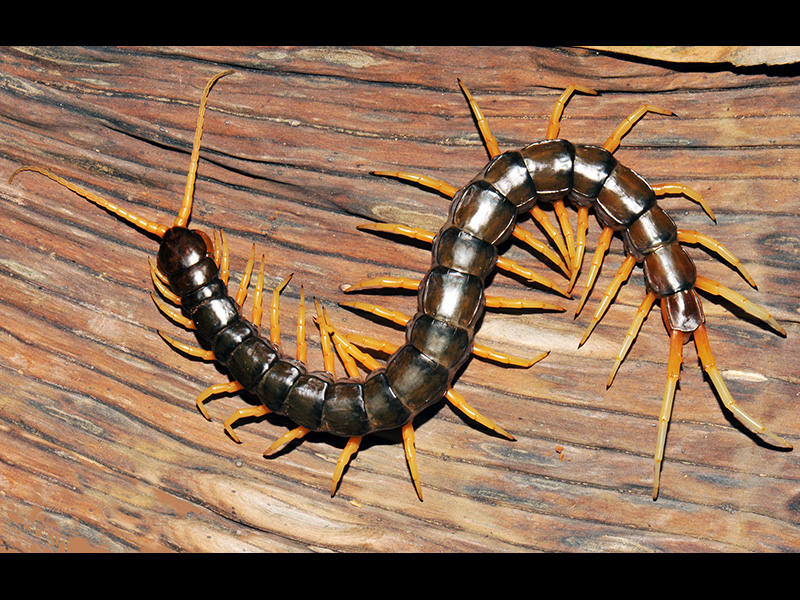 This new centipede is black, has 20 pairs of legs and is up to 20 cm long (about 8 inches). It is the first species of centipede ever observed to be able to plunge into water and run along the bottom in much the same manner as it does on dry land. Image via IISE. 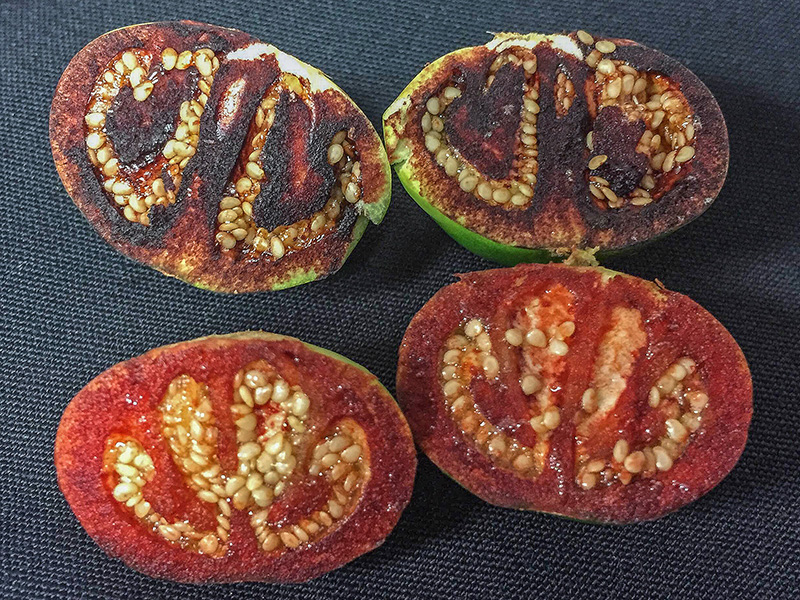 The name of this new species was chosen with help from 150 seventh-grade life science students in Pennsylvania. Young fruits stain blood red when cut before maturing into a dry, bony state; therefore, the final choice combines the Latin “ossi” for bony and “cruentum” for bloody. Image via IISE. 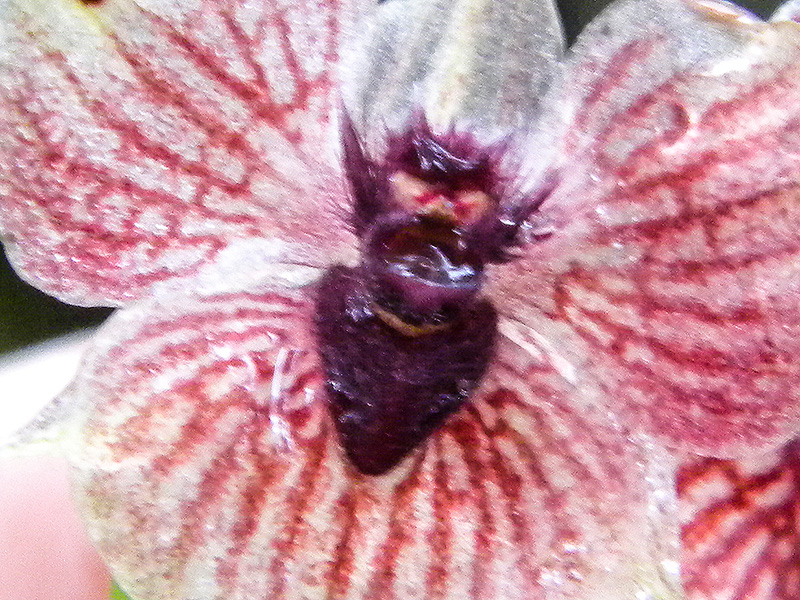 The new species of critically endangered orchid, Telipogon diabolicus has a reproductive structure derived from the fusion of male and female flower parts into one that bears a striking resemblance to depictions of the devil’s head. Image via IISE. 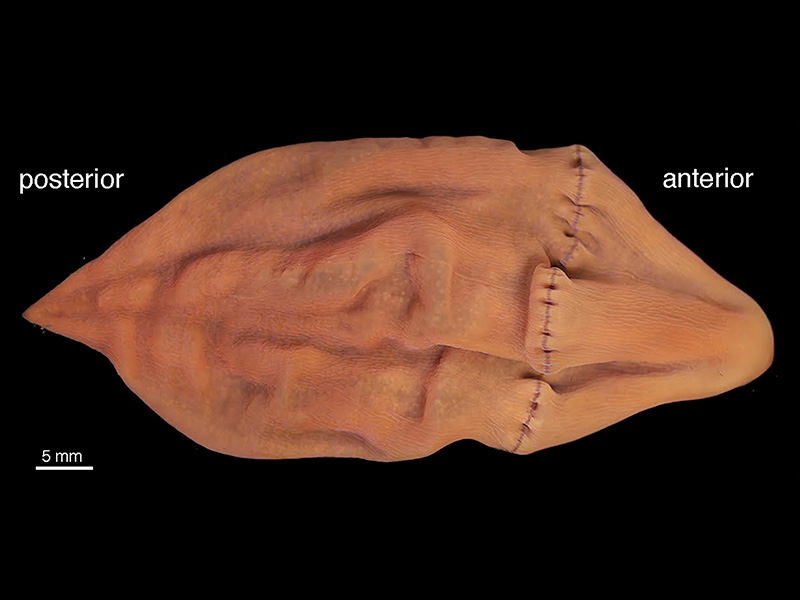 Discovered deep in the Gulf of California, 1,722 meters (about 5,600 feet) below the surface, Xenoturbella churro is a 10 cm-long (4-inch) marine worm, one of half a dozen species now known in the genus. It is representative of a group of primitive worm-like animals that are the earliest branch in the family tree of bilaterally symmetrical animals, including insects and humans. Image via IISE.

Bottom line: The IISE has released the list of top 10 new species for 2017.

Read more from the IISE