Stay overnight on an Antarctic ice shelf, and you might feel the shaking from thousands of tiny quakes as the ice re-forms after melting during the day. 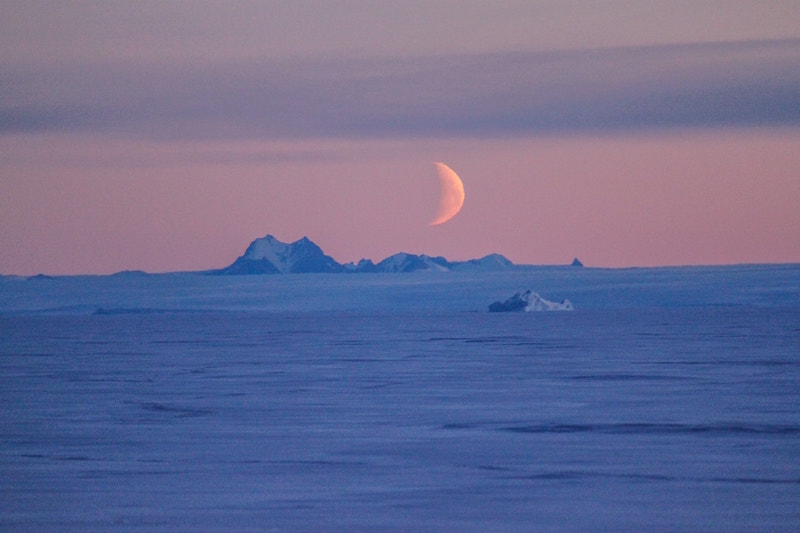 Image via Vagrants of the World.

In a recent study on Antarctica’s McMurdo Ice Shelf, scientists used seismometers to record hundreds of thousands of tiny “ice quakes” that appear to be caused by pools of partially-melted ice expanding and freezing at night.

University of Chicago glaciologist Douglas MacAyeal is co-author of the study, published in the Annals of Glaciology on December 17, 2018. MacAyeal said in a statement:

In these areas we would record tens, hundreds, up to thousands of these per night. It’s possible that seismometers may be a practical way for us to remotely monitor glacier melting. 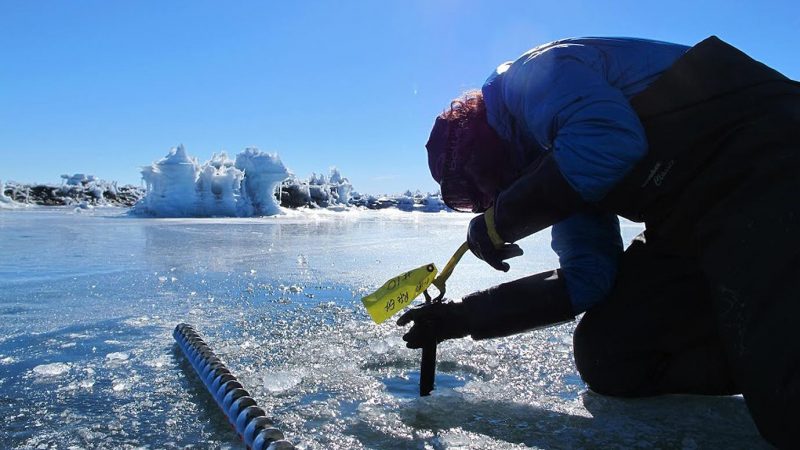 Scientist Becky Goodsell peers at a seismometer. Image via Alison Banwell/University of Chicago. 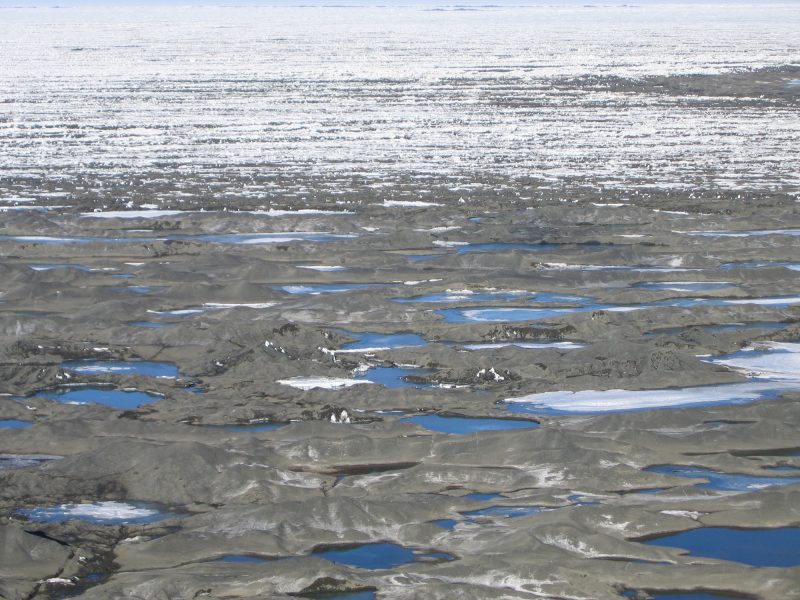 Meltwater lakes on the McMurdo Ice Shelf. Image via AntarcticGlacier.org.

The team set up seismometers for 60 days during the melt season in two locations near seasonal meltwater lakes on the McMurdo Ice Shelf. One location was drier; the other was slushier, with pools of melted water forming and refreezing. The wetter location, they found, was alive with seismic activity at night. MacAyeal explained:

In these ponds, there’s often a layer of ice on top of melted water below, like you see with a lake that’s only frozen on top. As the temperature cools at night, the ice on the top contracts, and the water below expands as it undergoes freezing. This warps the top lid, until it finally breaks with a snap.

The energy vibrates out into the surroundings, where it’s picked up by seismometers. Some of the cracks re-heal, but some do not, MacAyeal said. He suggested that the phenomenon might explain why icebergs actually break off more frequently during colder times of the year. 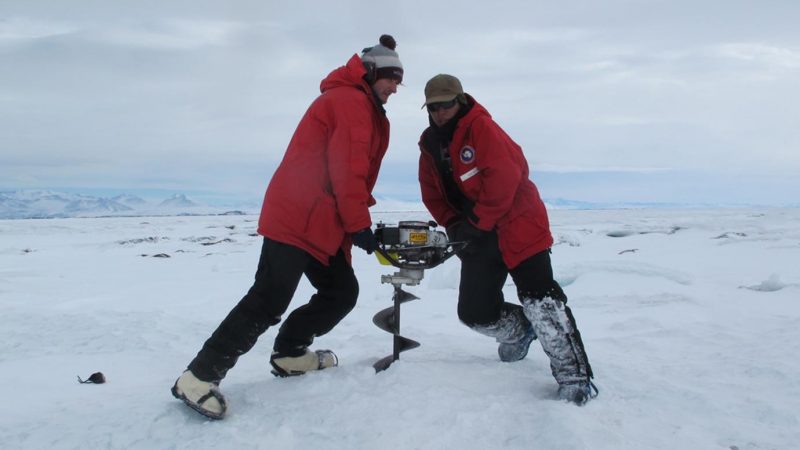 Researchers plant a seismometer on the McMurdo Ice Shelf. Image via Alison Banwell/University of Chicago.

Bottom line: Scientists recorded hundreds of thousands of tiny ice quakes on an Antarctic ice shelf that appear to be caused by pools of partially melted ice expanding and freezing at night.

Via University of Chicago