This date in science: Carl Ritter, one of first modern geographers, born

On August 7, 1779, Carl Ritter, considered one of the first modern geographers, was born.

August 7, 1779. Carl Ritter, considered one of the first modern geographers, was born on this day in 1779. His teaching appointments took place in various locations in Germany, including Berlin and Frankfurt. In the 18th and 19th centuries, geology was just becoming a true science, as opposed to being a type of philosophy. Carl Ritter – along with Immanuel Kant, Alexander von Humboldt and Paul Vidal de la Blache – helped make that transition. 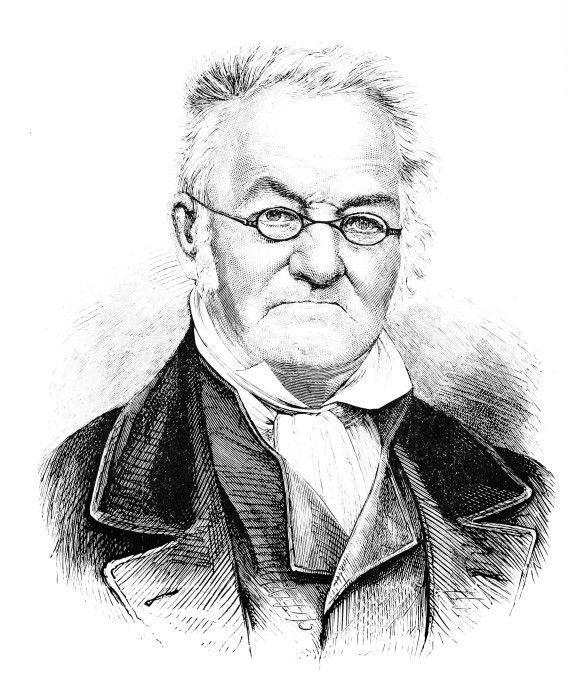 Ritter is most famous for a 19-volume work on how geography influenced human history, called Die Erdkunde im Verhältniss zur Natur und zur Geschichte des Menschen (Geography in Relation to Nature and the History of Mankind). According to a 1911 edition of the Encyclopaedia Britannica, he believed that geography was a sort of comparative anatomy of the Earth. Different types of geography such as rivers, glaciers and mountains each had its own structure and function within the wider context of an area.