This article is republished with permission from GlacierHub. This post was written by Yuanrong Zhou.

Newly ice-free areas exposed by glacial retreat in Potter Cove, Antarctica, are being colonized by seaweed. With glaciers melting, the original white, mostly lifeless Antarctica is now becoming darker and lively with seaweed. These macroalgae not only produce oxygen for marine species through photosynthesis but also serve as the base of the marine food chain. Scientists predict this seaweed colonization could lead to a higher rate of carbon sequestration and higher productivity in marine system, but the local biodiversity might be reduced. 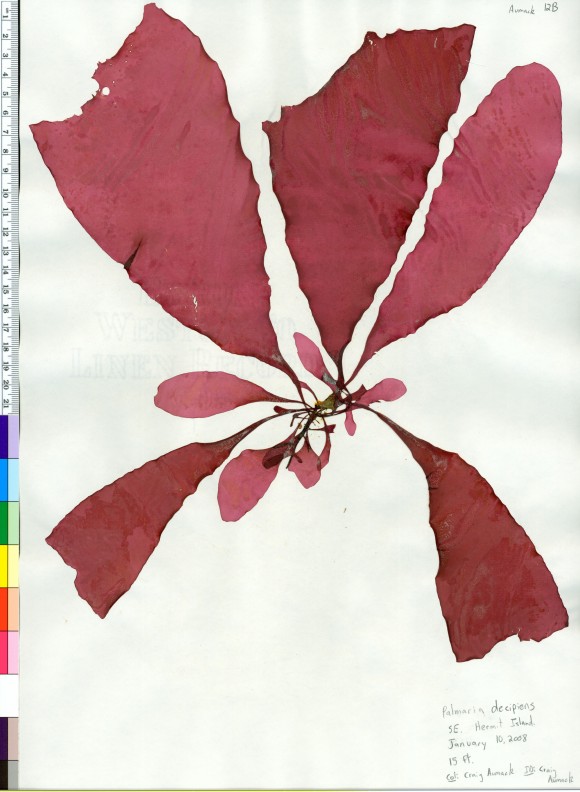 Glacial retreat has a major influence on coastal ecosystems – it creates ice-free areas which can then be taken over by marine species. However, the process is not always that simple. A recent study published in Polar Biology by D. Deregibus et al. discovered that although newly exposed ice-free areas favor colonization, sediments carried by glacial runoff makes seawater less clear and affects coastal marine species adversely by reducing the survival or reproductive rate. Nonetheless, seaweed in Potter Cove has adapted to shade and can tolerate darkness for a long period as it is accustomed to ice cover blocking sunlight. Increased turbidity, or cloudiness, caused by sediments affects the distribution rather than survival of Antarctic seaweed, Deregibus and his colleagues found.

The study investigated how the availability of incoming sunlight affects seaweed distribution in newly ice-free areas in Potter Cove, South Shetland Islands in Antarctica. Researchers found that the more sunlight breaks the surface of the water, the more seaweed can thrive. Levels of sunlight are influenced by the amount of sediments that runoff glaciers as they melt as sediments can decrease water clarity and light penetration.

In Potter Cove, high loads of sediment are produced during the summer melting season. This phenomenon is more evident in newly ice-free areas closer to glacial runoff. Both seasonal and spatial variations in water clarity affect the depth distribution of macroalgae. The vertical distribution in areas close to glacier runoff is reduced due to higher concentration of sediments, researchers found. 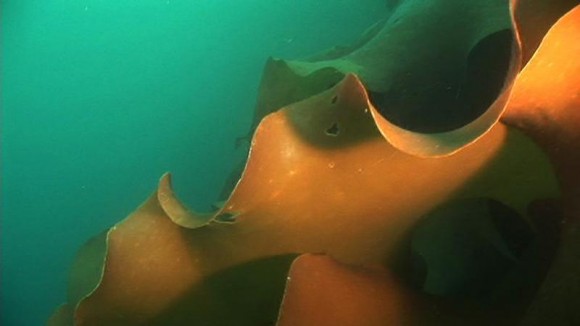 Himantothallus grandifolius, a type of seaweed can only be found in Antarctica. Image credit: Oikonos

Specifically, how deep the light can penetrate determines the maximal depth distribution limit of seaweed. The depth at which seaweed can survive is controlled by the amount of available light. In addition, carbon balance also affects what kinds of seaweed can be found at different depths.

The mystery of how these two seaweeds survive even when there is little light lies in carbon balance. During spring, when more sunlight reaches deep water, the seaweed starts accumulating extra carbon storage compounds. These accumulated carbon compounds can then be used to sustain their metabolism in summer, when inflowing sediments block the sun.

As temperatures continue to rise in the future, the spatial distribution of seaweed is expected to expand further in new coastal areas. However, how exactly such expansion will affect the coastal ecosystem remains a question for future study.