Sea-level rise underestimated by half?

A new study suggests that sea-level rise over the next 100 years could be nearly double earlier estimates. 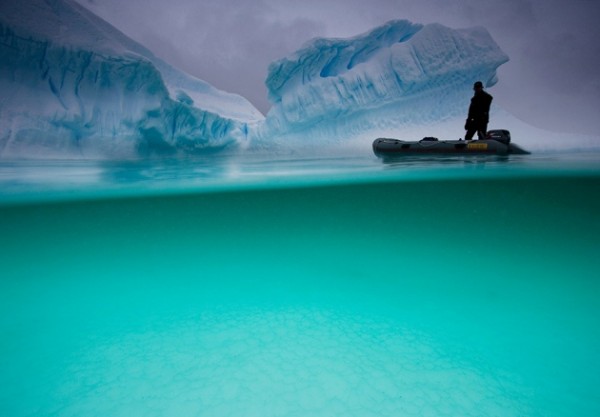 The most recent estimates by the Intergovernmental Panel on Climate Change (IPCC) for future sea-level rise over the next 100 years could be too low by almost a factor of two. That’s according to a new study published March 30, 2016 in Nature.

Climate scientist Robert DeConto at the University of Massachusetts Amherst is a study co-author. He said:

This could spell disaster for many low-lying cities. For example, Boston could see more than 1.5 meters [about 5 feet] of sea-level rise in the next 100 years. But the good news is that an aggressive reduction in emissions will limit the risk of major Antarctic ice sheet retreat.

The new study suggests that Antarctica has the potential to contribute greater than 1 meter (39 inches) of sea-level rise by the year 2100, and greater than 15 meters (49 feet) by 2500 if atmospheric emissions continue unabated. In this worst case scenario, atmospheric warming (rather than ocean warming) will soon become the dominant driver of ice loss.

The revised estimate for sea-level rise comes from including new processes in the 3-dimensional ice sheet model, and testing them against past episodes of high sea-levels and ice retreat. 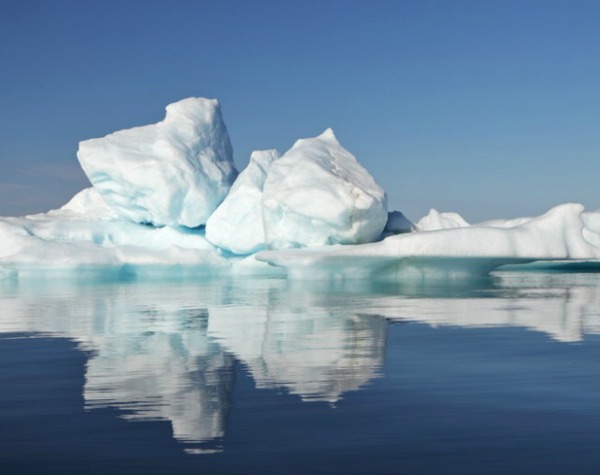 According to the researchers:

Further, they find that if substantial amounts of ice are lost, the long thermal memory of the ocean will inhibit the ice sheet’s recovery for thousands of years after greenhouse-gas emissions are curtailed.

DeConto and Pollard’s study was motivated by reconstructions of sea level rise during past warm periods including the previous inter-glacial (around 125,000 years ago) and earlier warm intervals like the Pliocene (around 3 million years ago). These high sea levels, ranging from a few meters to 20 meters above today, imply that the Antarctic Ice Sheet is highly sensitive to climate warming. DeConto said:

So, at a time in the past when global average temperatures were only slightly warmer than today, sea levels were much higher. Melting of the smaller Greenland Ice Sheet can only explain a fraction of this sea-level rise, most which must have been caused by retreat on Antarctica. 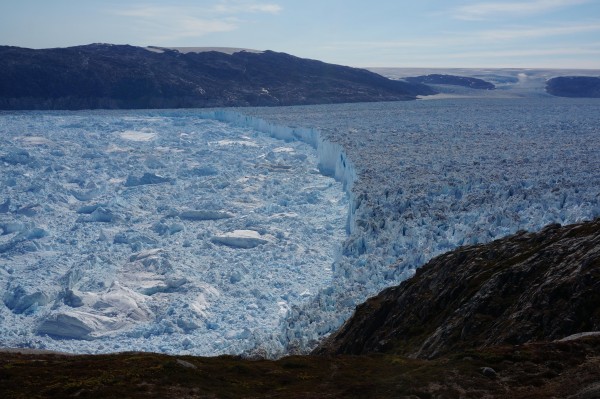 The 100-meter terminal ice cliff of Helheim Glacier in Southeast Greenland, which is retreating rapidly. DeConto and Pollard say processes like this on Greenland could become more widespread in Antarctica if thick parts of the ice sheet at the ocean’s edge begin losing their protective ice shelves. Photo: Knut Christianson, University of Washington

To date, research into Antarctic ice sheet vulnerability has focused on the role of the ocean, melting floating ice shelves from below. The ice shelves that fringe the land-based ice hold back the flow of inland ice to the ocean. However, it is often overlooked that the major ice shelves in the Ross and Weddell Seas and the many smaller shelves and ice tongues buttressing outlet glaciers are also vulnerable to atmospheric warming.

Today, summer temperatures approach or just exceed 0 degrees C. on many shelves, and due to their flat surfaces near sea level, little atmospheric warming would be needed to dramatically increase the areal extent of surface melting and summer rainfall.

If protective ice shelves were suddenly lost in the vast areas around the Antarctic margin where reverse-sloping bedrock (where the bed on which the ice sheet sits deepens toward the continental interior, rather than toward the ocean) is more than 1,000 meters deep, exposed grounding line ice cliffs would quickly succumb to structural failure as is happening in the few places where such conditions exist today.

Bottom line: A study published March 30, 2016 in Nature suggests that the most recent estimates by the Intergovernmental Panel on Climate Change (IPCC) for future sea-level rise over the next 100 years could be too low by almost a factor of two.