In a groundbreaking study, researchers explored a key evolutionary transition – from animals living in water to living on land – using a robot called MuddyBot. 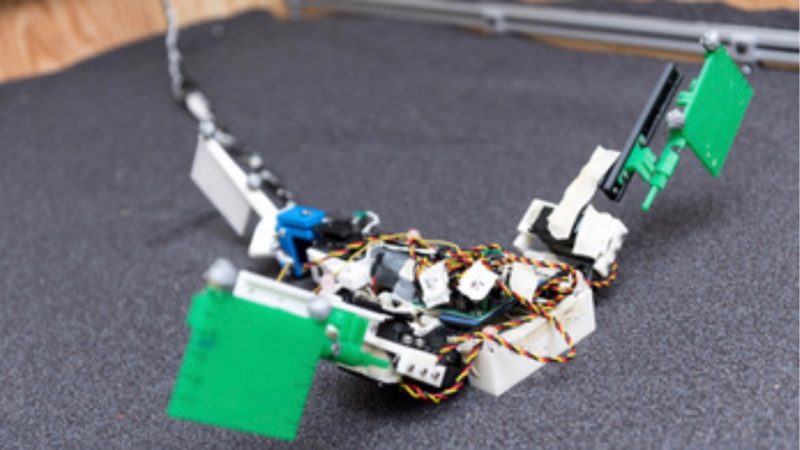 “MuddyBot,” a robot with a tail. It uses locomotion principles of the mudskipper. Image via Rob Felt (Georgia Tech)/ NSF.

Was a tail needed for ancient vertebrates to make the first steps from water onto dry land? That’s one of the conclusions of a new groundbreaking study, published in the journal Science on July 8, 2016.

The researchers studied this question by observing amphibious fish, then by building a robot they called MuddyBot and watching its movements. Finally, they applied mathematical models of movement to what they learned.

They found that, for the first critical steps out of a watery environment and onto a riverbank or mudflat, stabilizing the body with a tail “provided substantial benefits.” 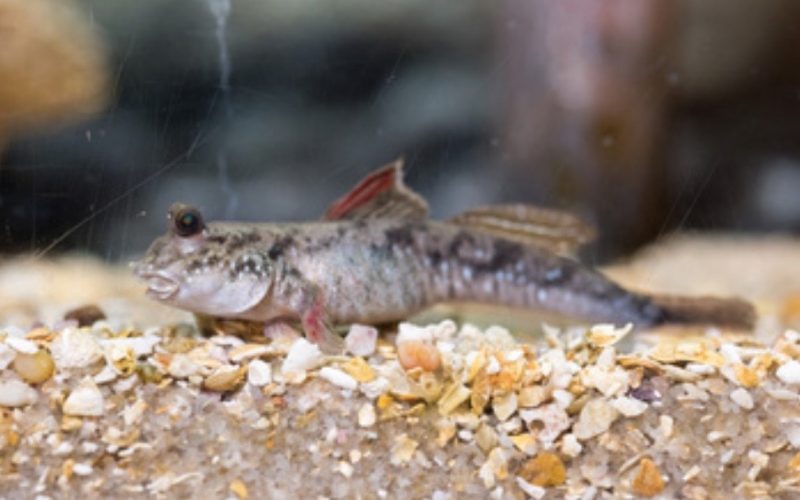 Study co-author Daniel Goldman, an associate professor in the Georgia Tech School of Physics, said in a statement from the National Science Foundation, which supported the work, that he has:

… long been obsessed with the question of how the first creatures moved onto land.

He and his colleagues – from Georgia Institute of Technology, Carnegie Mellon University, Clemson University and National Institute for Mathematical and Biological Synthesis – explored the behavior and body mechanics of the African mudskipper, an amphibious fish that lives in tidal areas near shore. 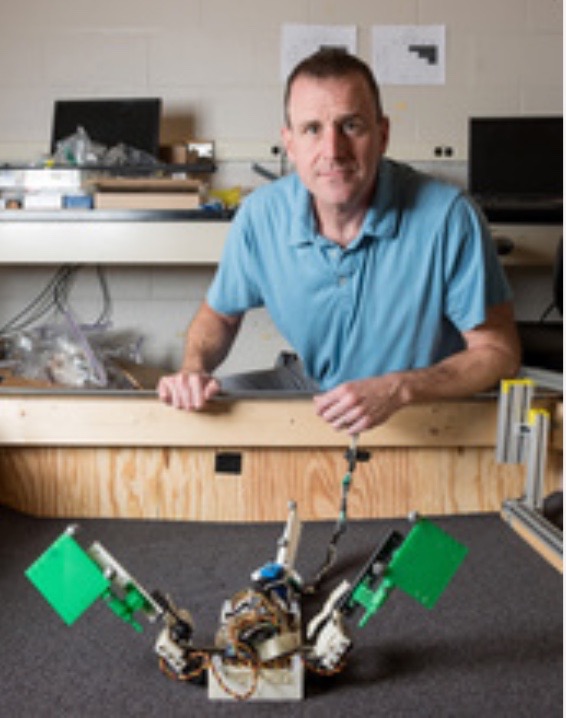 They said the mudskipper is one of a handful of living organisms considered to be potentially close in body structure to the first terrestrial vertebrates, that is, creatures with a backbone including mammals, birds, reptiles, amphibians, and fishes.

Mudskippers are known to use their front fins and tail to move on land with a “crutching” motion. The researchers studied their motion in detail, recording the movements of mudskippers in a lab in a recreated environment they tried to make as similar as possible to ancient riverbanks, where early land-dwellers might have emerged. Goldman said:

We found when mudskippers are using their tail on a sufficiently inclined sandy slope they do pretty well and when they don’t, they don’t do well.

Next, the researchers developed a simplified, mudskipper-like version of a robot, which they call MuddyBot. They used MuddyBot to find out which coordinated motions of limb and tail were most effective on granular surfaces of different inclines.

MuddyBot struggling along through a sand pit. The “crutching” motion that propels it forward is similar to how mudskippers walk on land, these researchers found. Image via Georgia Tech/ Clemson University/ Carnegie Mellon/ Popular Science.

Finally, the researchers used a mathematical and engineering method called geometric mechanics to analyze all the possible ways the MuddyBot can move in space and on different surfaces. They said this method helped them:

…determine what types of movement may or may not have allowed the creature to pull itself up onto a sandy or muddy slope.

Their conclusion: the first creatures to move from water to land may have had tails and may have used a crutching motion to move out of the water.

Bottom line: Researchers explored how ancient creatures moved from water to land, in part via a robot called MuddyBot.