The UK had a red sun Monday

Social media was buzzing on Monday with photos and accounts of the red sun over the UK. British weather forecasters said it was dust from the Sahara, raised via Hurricane Ophelia. 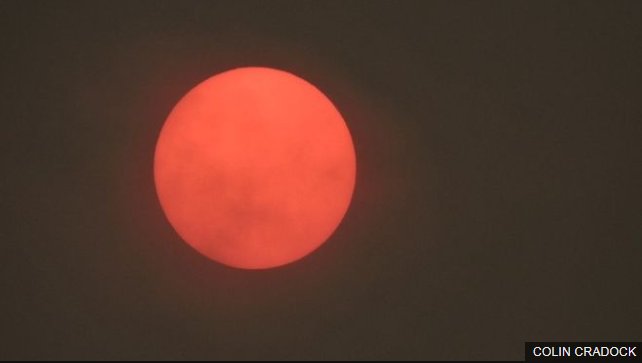 The BBC is reporting – and Twitter is buzzing – about a red sun and eerie sky seen in many parts of the United Kingdom today (October 16, 2017). The BBC said its weather presenter Simon King explained

… it was due to the remnants of Hurricane Ophelia dragging in tropical air and dust from the Sahara.

He added that debris from forest fires in Portugal and Spain was also playing a part.

The dust has caused light to be refracted and reflected in longer wavelengths, making it appear red. 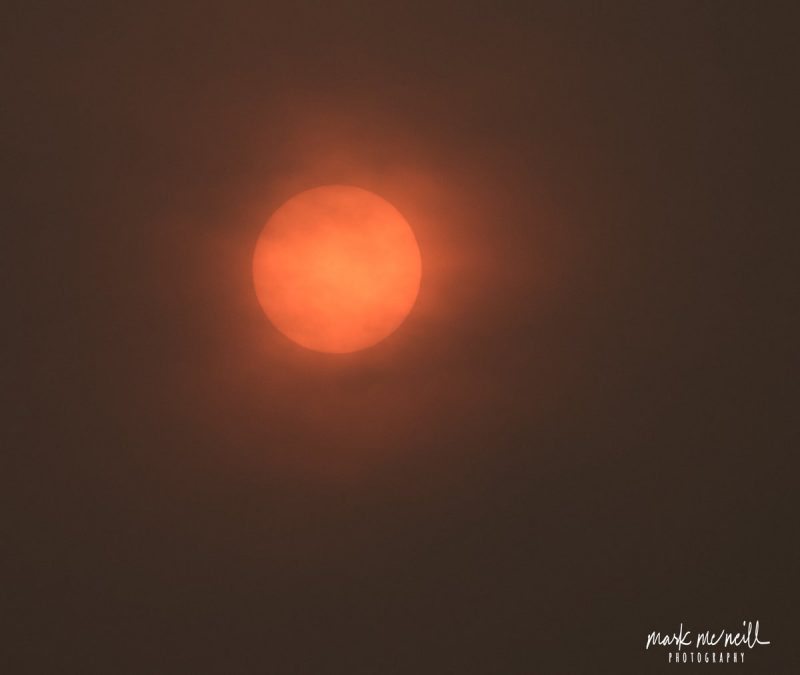 More #Ophelia #redsun pictures sent in by our followers, thanks for sharing. Keep them coming, you can upload them on our website & app too pic.twitter.com/JMqvMcefAD 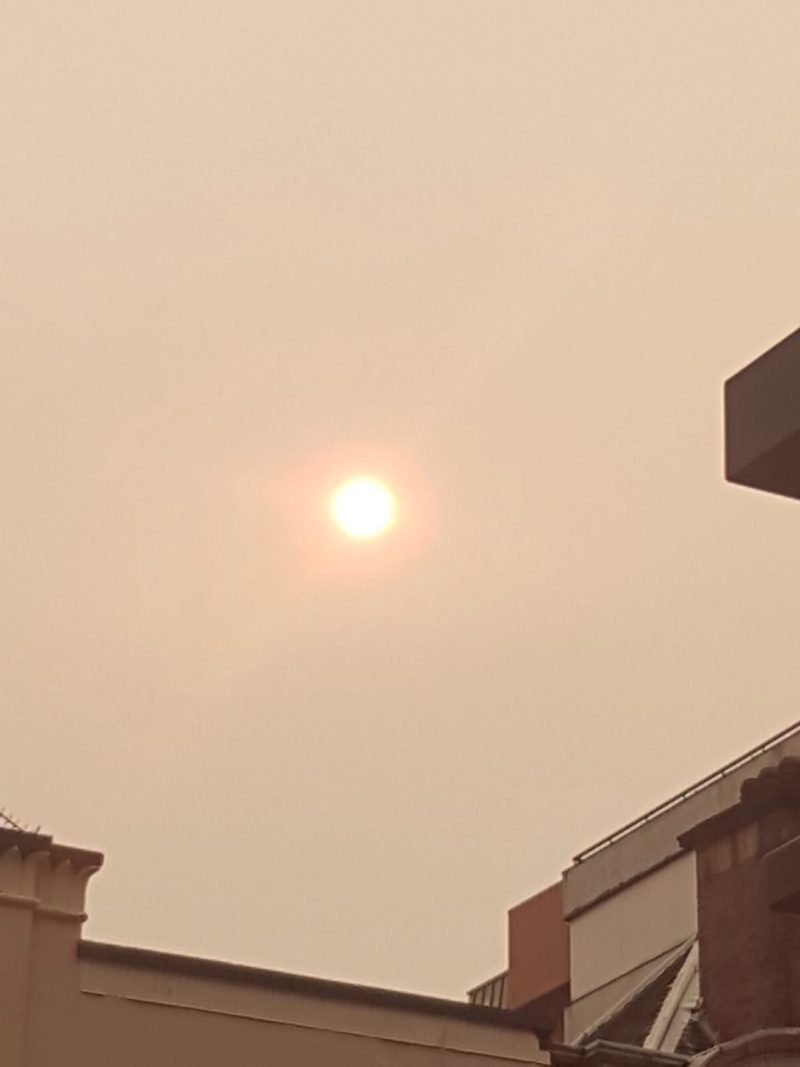 Emma Bridson submitted this photo to EarthSky and wrote: “A red sun over a cloudy Birmingham due to a plume of dust raised from the Sahara, passing over the United Kingdom.”

And there were lots of other comments about the red sun, too. Many mentioned that it looked like the set of the new (and awesome) movie Bladerunner 2049:

Bottom line: Red sun over the UK on Monday, October 16, 2017, caused by dust from the Sahara, raised via Hurricane Ophelia. On Tuesday, apparently, the sun was back to normal.