Preserving nature in the Age of Humans

Scientists, philosophers, historians, journalists, agency administrators and activists grapple with what it means to ‘save nature’ in the Anthropocene. 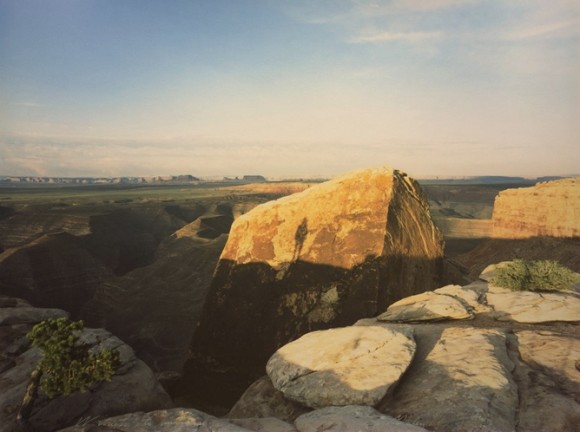 Can we take responsibility for an increasingly human-driven planet? Photo credit: ‘Witness to sunrise’, Muley Point, Utah, by Mark Klett

Is the Earth now spinning through the “Age of Humans?” More than a few scientists think so. They’ve suggested, in fact, that we modify the name of the current geological epoch (the Holocene, which began roughly 12,000 years ago) to the “Anthropocene.” It’s a term first put into wide circulation by Nobel-Prize winning atmospheric chemist Paul Crutzen in an article published in Nature in 2002. And it’s stirring up a good deal of debate, not only among geologists.

The idea is that we needed a new planetary marker to account for the scale of human changes to the Earth: extensive land transformation, mass extinctions, control of the nitrogen cycle, large-scale water diversion, and especially change of the atmosphere through the emission of greenhouse gases. Although naming geological epochs isn’t usually a controversial act, the Anthropocene proposal is radical because it means that what had been an environmental fixture against which people acted, the geological record, is now just another expression of the human presence.

It seems to be a particularly bitter pill to swallow for nature preservationists, heirs to the American tradition led by writers, scientists and activists such as John Muir, Aldo Leopold, David Brower, Rachel Carson and Edward Abbey. That’s because some have argued the traditional focus on the goal of wilderness protection rests on a view of “pristine” nature that is simply no longer viable on a planet hurtling toward nine billion human inhabitants.

Given this situation, we felt the time was ripe to explore the impact of the Anthropocene on the idea and practice of nature preservation. Our plan was to create a salon, a kind of literary summit. But we wanted to cut to the chase: What does it mean to “save American nature” in the age of humans?

We invited a distinguished group of environmental writers – scientists, philosophers, historians, journalists, agency administrators and activists – to give it their best shot. The essays appear in the new collection, After Preservation: Saving American Nature in the Age of Humans.

Getting the chronology right, it turns out, matters less than we might think. The historian J R McNeill recounts the difficulty in fixing a clear start date for the Anthropocene. (Should it coincide with the late Pleistocene megafaunal extinctions? The rise of agriculture? The birth of the industrial era in the 19th century? The mid-20th century uptick in carbon emissions?) Wherever we peg it, McNeill argues, the future of nature preservation in America will increasingly be shaped by environmental traditions more congruent with notions of a human-driven world. 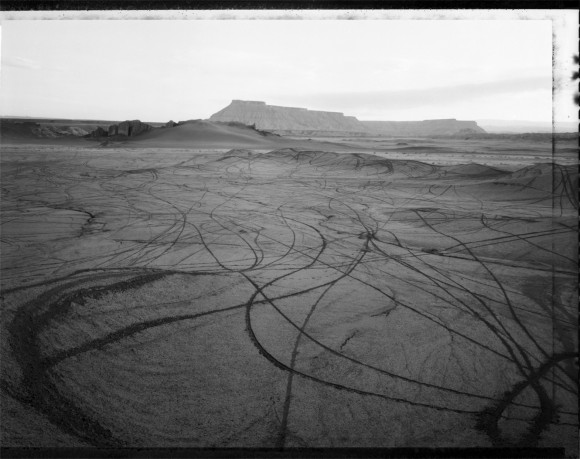 It’s a view shared by ecologist Erle Ellis. We’ve simply “outgrown” nature, Ellis argues, and so we have to become more comfortable within the “used and crowded planet” we’ve made. Andrew Revkin, author of the Dot Earth environmental blog for the New York Times, sounds a similar theme, arguing that the whole idea of “saving” a nature viewed outside the human presence is an anachronism. What we need instead, he suggests, is to focus on restoring a bipartisan politics able to cope with the challenges of living in and managing a human-driven world.

But all this talk of a more human-driven world and a species that is now “too big for nature” is dismissed by wilderness activist Dave Foreman, who spies a dark future awaiting us if we continue on the current path. Foreman condemns the vision of the “Anthropoceniacs” who he argues are promoting nothing less than the technological takeover of life on the planet. We need to remind ourselves, he writes, “that we are not gods.”

The need for humility courses throughout After Preservation. But it’s joined by an equally strong plea for pragmatism and more intelligent control. As science journalist Emma Marris writes, the desire to restrain ourselves in nature may ironically prove self-defeating if it means we can’t intervene to prevent present and future species extinctions. The biologist Harry Greene echoes this view with his manifesto to “rewild” the Anthropocene by actively introducing cheetahs, elephants, camels and lions to North America as proxies for the long-lost megafauna of the Pleistocene. It’s a rebooting of the wilderness idea – or maybe a wilderness 2.0 – for the technological age.

Regardless of how the Anthropocene debate plays out, environmental science and policy experts Norm Christensen and Jack Ward Thomas remind everyone how hard it is to implement whatever we want on the ground without unexpected consequences. Thomas, a former chief of the US Forest Service, describes how the unpredictability of ecosystems can result in cases in which the preservationist agenda becomes complicated as ecosystems change in surprising ways (for instance, when an unplanned growth in the barred owl population starts to displace the protected northern spotted owl in the Pacific Northwest). 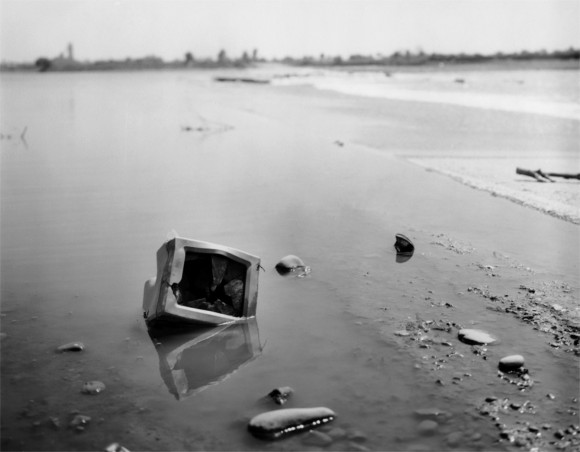 Much of the discussion of the Anthropocene must hinge on values. But many of our authors conclude that it also needs grounding in a deeper and more nuanced understanding of history. As historians Donald Worster and Curt Meine point out, even if purist notions of the wilderness may no longer be realistic in the Anthropocene, it would be a grave mistake to jettison our environmental traditions and the commitment to protecting as much wildness as we can.

Even so, many suggest that nature conservation will have to evolve in order to reflect a more diverse constituency, an urban population not well served by the older preservationist values and images. Or, as ecologist Michelle Marvier and The Nature Conservancy’s Hazel Wong sum it up, “Move over, Grizzly Adams.”

The debate wasn’t settled at the end of After Preservation but we didn’t expect it to be. The argument has deep roots, as the writer and climate activist Bill McKibben reminds us in his coda to the book. And in one way or another, pragmatists and preservationists have been at odds since the birth of the American conservation movement in the late 19th century. The Anthropocene debate is only the most recent replaying of this enduring struggle.

What way forward? We think John McPhee probably got it about right nearly forty years ago in his memorable portrait of modern Alaska, Coming into the Country:

Only an easygoing extremist would preserve every bit of country. And extremists alone would exploit it all. Everyone else has to think the matter through – choose a point of tolerance, however much the point might tend to one side.

Our hope is that After Preservation will help us choose that point of tolerance as we puzzle through the environmental ethos of the Anthropocene. We’ve little choice: it’s going to be a challenge confronting the meaning and work of nature preservation for some time to come.