Our future doesn’t have to be dismal

Scientists analyzed sustainability projects around the world and identified overarching trends that can potentially help create a more sustainable future.

Earlier this year, a group of experts said that humanity become so prevalent and powerful on Earth that we’re now globally affecting the geologic record and recommended an official acknowledgment that the Anthropocene – Age of Humans – has begun. The word Anthropocene indicates a world shaped by human beings, but whether we shape it for good or ill remains to be seen. On October 5, 2016, another group of scientists announced the results of its labor over two years to gather existing examples of what they call “bright spots,” community-based initiatives that point toward a brighter future. These environmental scientists have shifted their focus from gloom and doom to envisioning a better, more sustainable world.

Examples of “bright spots” range from projects involving community-based radiation monitoring in Japan to ones designed to create healthier school lunches in California, to puffin patrols in Newfoundland that save baby birds from traffic.

In the video above, Elena Bennett, who teaches at McGill’s School of the Environment and is the lead author on the new paper, presents the idea of “bright spots” and this positive visioning to a 2016 meeting of the World Economic Forum.

The researchers had originally set up a website, which they call Seeds of Good Anthropocenes, and invited people to contribute examples of sustainability projects of various kinds around the world. You can share word of your community’s work toward sustainability here.

They then analysed 100 of the more than 500 projects that have been contributed to the website so far and identified some of the overarching trends in community initiatives that they believe can potentially play a role in creating a sustainable future. 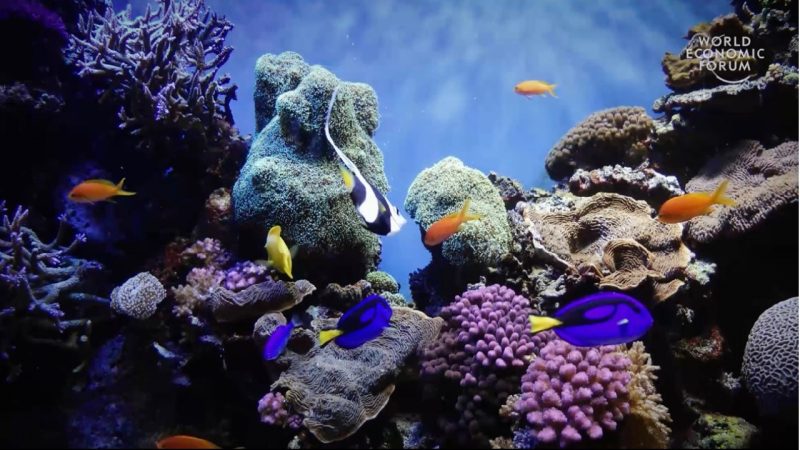 Example: coral reefs that are bright spots and provide healthier fish populations aren’t those that are remote. Instead, they’re places where societies are integrated into the reefs and have built social norms and institutions to help manage them more efficiently.

The researchers pulled out six main overarching themes from the projects that were submitted. They are:

1. Agroecology – these projects generally adopt social-ecological approaches to enhancing food-producing landscapes. One example is the Satoyama Initiative in Japan where urban residents are working with rural people to revive underused rural lands through farm stays and volunteer work along with offering financial support.

2. Green Urbanism – these are projects that focus on improving the liveability of urban areas. New York City’s Highline Park, where native species have been planted on abandoned railway lines to create urban spaces where art, education and recreation intersect and are accessible to all.

3. Future Knowledge – these are projects which foster new knowledge and education which can be used to transform societies. One example is Greenmatter, a program in South Africa to provide graduate-level skills for biodiversity conservation.

4. Urban Transformation – these projects work to create new types of social-ecological interactions around urban space. One example is the Sukhomajri village in the Himalaya’s where the community became well-known in the 1980s for coming together to stop Sukhna Lake from silting up as well as for harvesting rainwater, and in the process transforming their village.

5. Fair Futures – these projects aim to create opportunities for more equitable decision-making. One example is City of the Future Lüneburg 2030+ – a project that aims to envision the future city of Lüneburg, Germany in a way that it turns into more sustainable, livable and fair place. The project has been jointly developed by the sustainability oriented University of Leuphana, the local government of the Hanseatic City of Lüneburg, local NGOs and business as well as citizens.

6. Sustainable Futures – these are social movements to build more just and sustainable futures. One example is the U.S.-based Farm Hack project that was founded in 2010 by farmers and organizers who use the internet to share new ideas about food production and innovative tools to increase the resilience of sustainable agriculture and rural economies. One example is a bicycle-powered root washer.

I’m excited about this project because it represents a big shift for environmental scientists to start looking at things positively. As scientists, we tend to be very focussed on all the problems, so to look at examples of the sustainable solutions that people are coming up with – and to move towards asking, ‘what do the solutions have in common’ is a big change.

This is also a move away from the typical academic perspective of looking at things in a top-down way, where we the scientists determine all the definitions. We have encouraged people who are involved in the projects to define what makes a project ‘good’, partly because we didn’t want to be driven only by our Northern European or North American sensibilities.

We wanted to see a variety of ideas about what people want from the future. 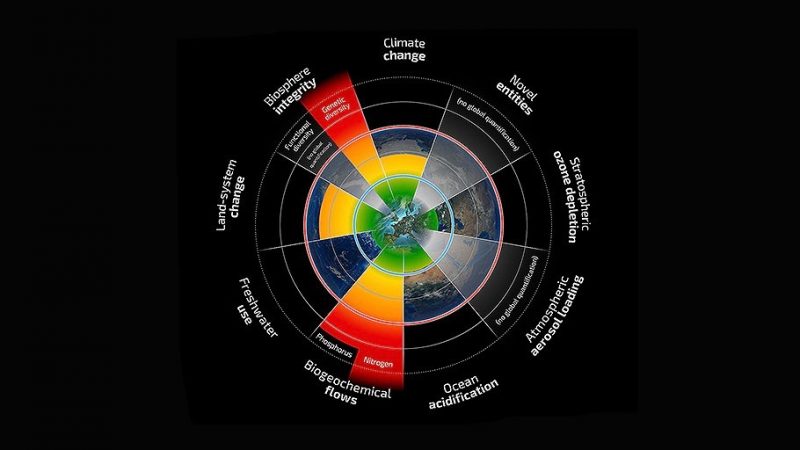 Bottom line: Scientists led by Elena Bennett at McGill University have published their work of over two years of analysis of examples of sustainability projects around the world. They’ve identified some of the overarching trends in community initiatives that they believe can potentially play a role in creating a sustainable future.