How cold and wet this winter in the US?

La Niña (or not) is the biggest wildcard in how this year’s winter might shape up. Overall, NOAA’s outlook suggests a relatively cool, wet U.S. North – and warm, dry U.S. South – this winter.

The National Oceanic and Atmospheric Administration (NOAA) released its 2017-18 winter outlook for the United States on October 19. In the video above, Mike Halpert of the Climate Prediction Center – part of the National Weather Service, best known for its United States climate forecasts based on El Niño and La Niña conditions in the tropical Pacific – explains these experts’ projections for temperature, precipitation and drought during the coming winter across the U.S, assuming – as both observations and computer forecasts suggest – La Niña conditions do develop, for the second year in a row.

NOAA called the possibility of another La Niña “the biggest wildcard” in how this year’s winter might shape up. NOAA also pointed out that La Niña has a 55- to 65-percent chance of developing before winter sets in.

Watch the video for more details. 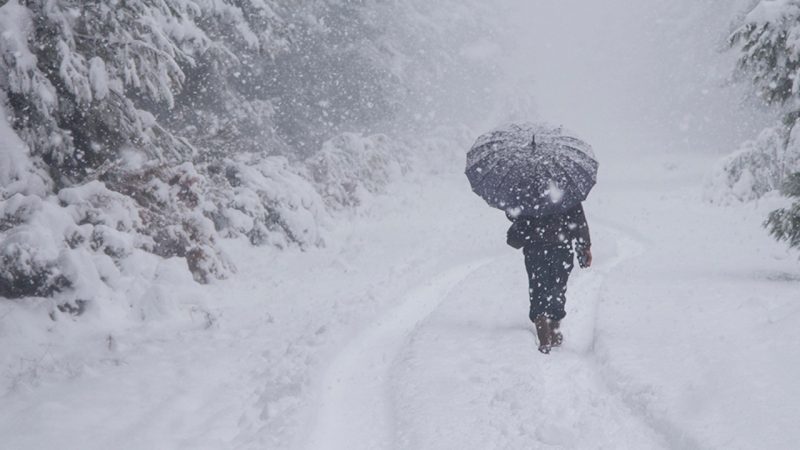