On April 16, 2012 NOAA released an online ocean floor viewer that allows anyone with internet access the ability to explore undersea features, including deep ocean canyons, sea mounts and coastal shelves. 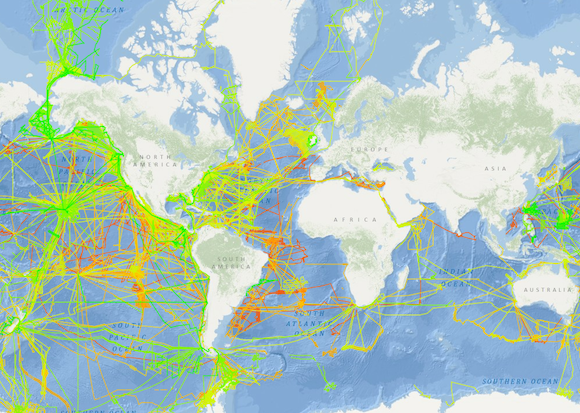 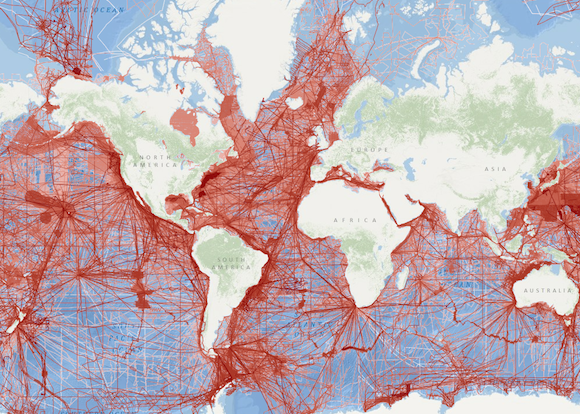 The new ocean floor viewer combines data on the sea floor with the latest high-resolution bathymetric (sea bottom) data collected by NOAA’s Office of Coast Survey. While NOAA’s sea floor data have long been free and open to the public for use, analyzing the data often required specialized software to convert the data into maps and other usable products. Now, anyone can generate detailed maps of the ocean.

Dan Price, a bathymetric program manager with NOAA, said in a press release:

For serious scientists, the new viewer allows an important preview capability that will help speed data access and analysis. But its real power is exposing a new audience to NOAA data. I showed the new viewer to my neighbors and they were blown away by the detail and features revealed.

NOAA’s ocean bottom data are critical to so many mission requirements, including coastal safety and resiliency, navigation, healthy oceans and more. They are also just plain beautiful.

Data from the new online ocean viewer may be especially valuable for coastal communities that are trying to protect themselves from flooding and hurricane storm surges.

Of course, I had to give the ocean viewer a try. I was particularly impressed with the viewer’s ability to generate nautical charts. To do so, just use the ‘More’ drop-down menu, click on NOAA Raster Nautical Charts then, zoom on in. I also enjoyed exploring the Florida Keys while in imagery mode on the baseline map drop-down menu. 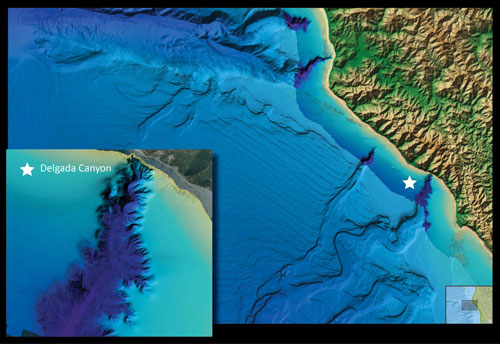 Not all of NOAA’s seafloor data are accessible yet through the viewer so you may come across some images that display “map data not yet available.”

The online ocean viewer was created by NOAA’s National Geophysical Data Center, which is responsible for compiling, archiving and distributing Earth system data, including marine geology information and international natural hazard data and imagery. NOAA’s mission is to understand and predict changes in the Earth’s environment, from the depths of the ocean to the surface of the sun, and to conserve and manage our coastal and marine resources.