Scientists were astonished to discover tiny bits of plastic inside the bodies of animals in the deep ocean. 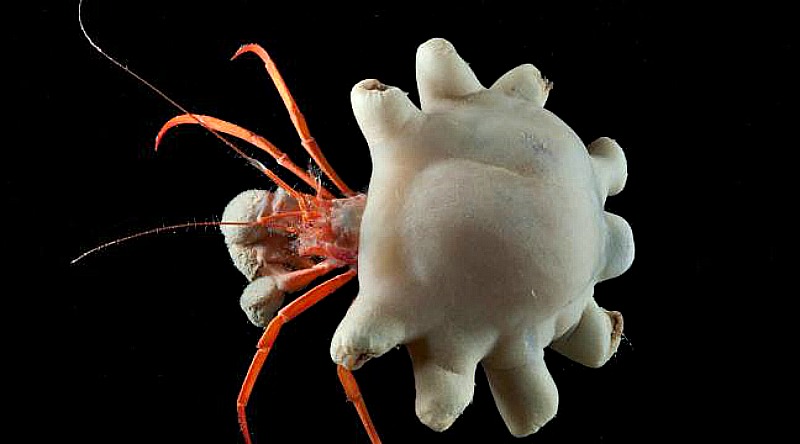 A team of researchers working in the mid-Atlantic and southwest Indian Ocean have found evidence of microplastics inside hermit crabs, squat lobsters and sea cucumbers, at depths of between 980-6,000 feet (300-1,800 meters).

The study, published in the journal Scientific Reports on September 30, 2016, is the first time microplastics have been found to have been ingested by animals at such depths, and thousands of miles away from the land-sourced base of the pollution.

Microplastics are tiny particles of plastic, under 5 millimeters (.2 inches) in length, that come from the disposal and breakdown of consumer products – including clothes and cosmetics – and industrial waste. Huge amounts of plastic waste is dumped into the ocean, much of it ending up as microplastic. Microplastics are roughly the same size as what’s called ‘marine snow’ – the shower of organic material that falls from upper waters to the deep ocean and on which many deep-sea creatures feed. 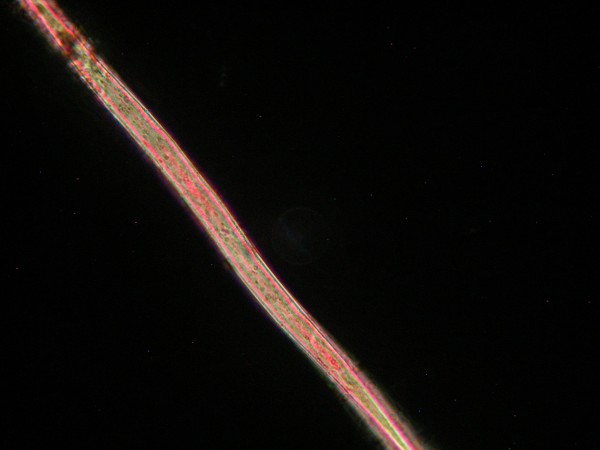 Among the plastics found inside deep-sea animals in this research were polyester, nylon and acrylic. Researcher Laura Robinson, Professor of Geochemistry in Bristol’s School of Earth Sciences, said in a statement:

This result astonished me and is a real reminder that plastic pollution has truly reached the furthest ends of the Earth.

Michelle Taylor of Oxford University’s Department of Zoology is lead author of the study. She said:

The main purpose of this research expedition was to collect microplastics from sediments in the deep ocean – and we found lots of them. Given that animals interact with this sediment, such as living on it or eating it, we decided to look inside them to see if there was any evidence of ingestion.

What’s particularly alarming is that these microplastics weren’t found in coastal areas but in the deep ocean, thousands of miles away from land-based sources of pollution.

Bottom line: Researchers working have found evidence of microplastics inside hermit crabs, squat lobsters and sea cucumbers in the deep ocean – at depths of between 980-6,000 feet (300-1,800 meters).

Read more from the University of Bristol