April showers brought these rainbows. Enjoy these awesome photos from our friends!

Thank you to everyone who submitted rainbow photos, or posted them to our Facebook page! 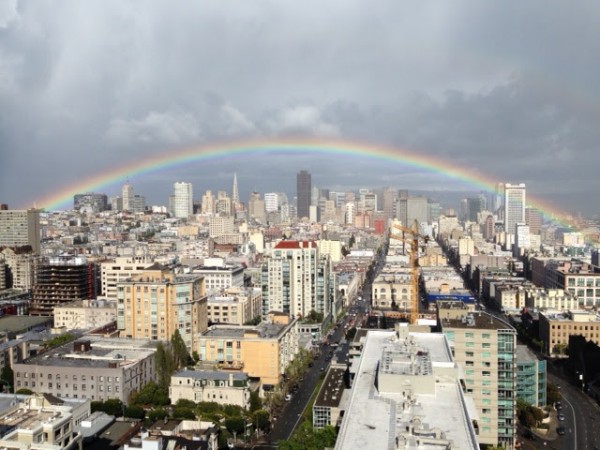 Ray Boudewyn captured this shot with his iPhone 5 on April 8, 2015. He wrote: “Right place at the right time during a brief storm in SF.” Thanks, Ray! 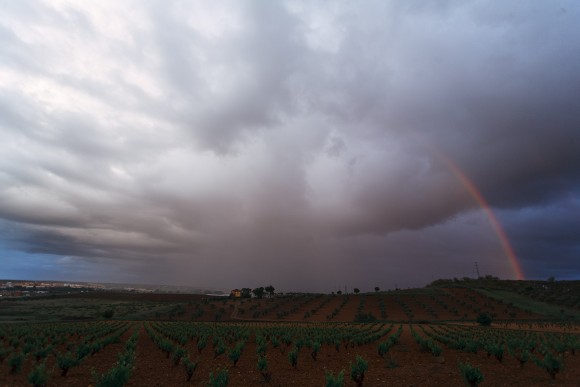 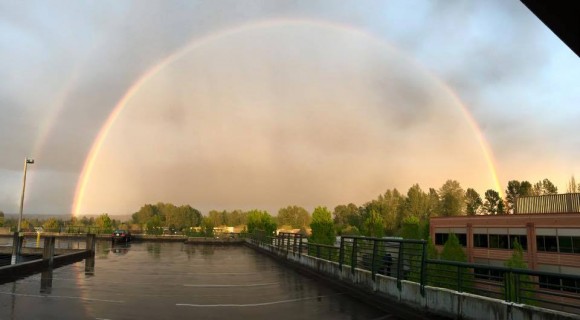 View larger. | Looks like the pot of gold is somewhere in Brooklyn. Photo credit: Jennifer Khordi 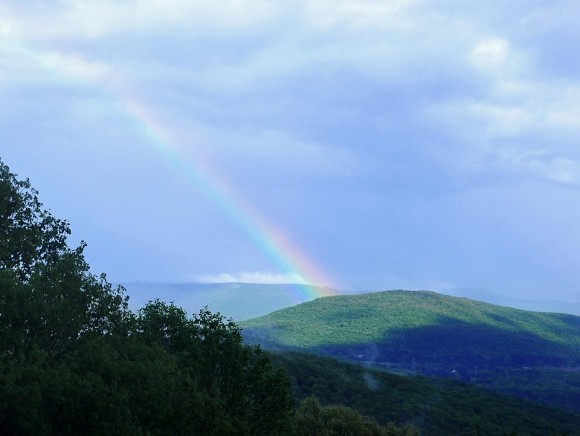 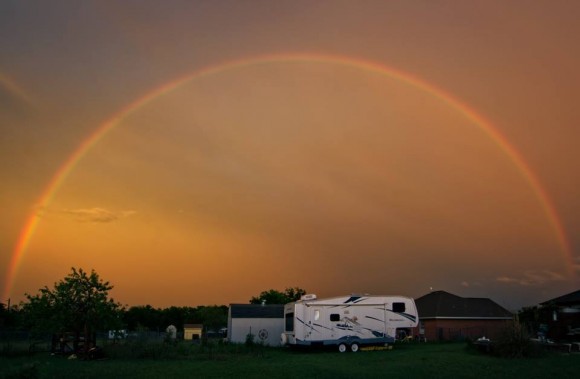 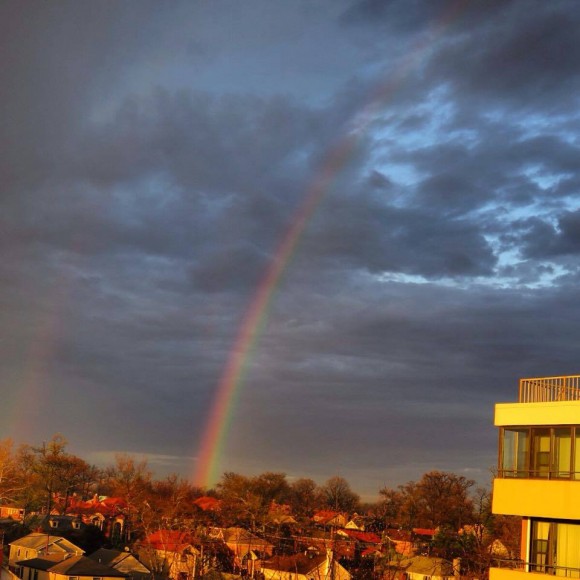 Glorious rainbow after a storm, at dawn, from Cindy Gurmann in Whitestone, New York. 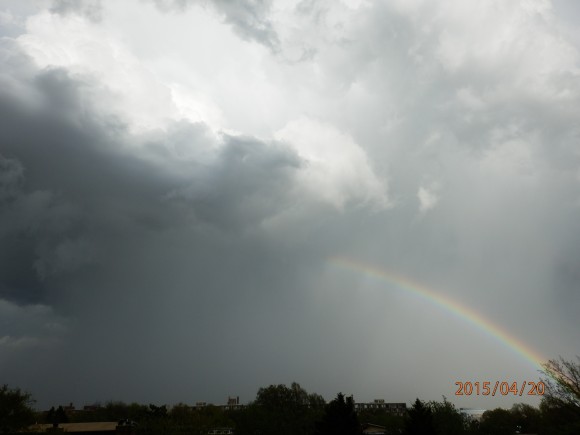 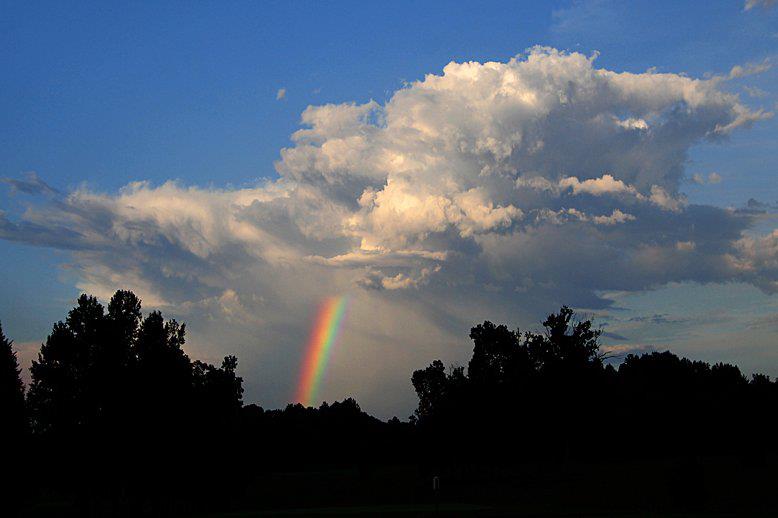 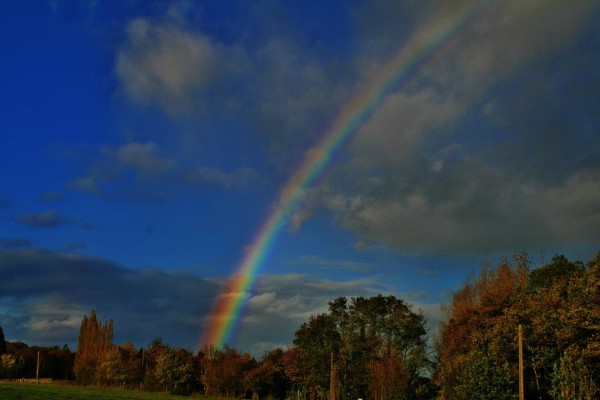 After the rain in Normandy, France via our friend Jean Marie Delaporte. 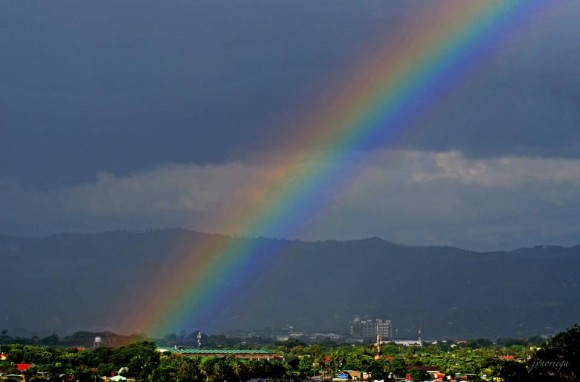 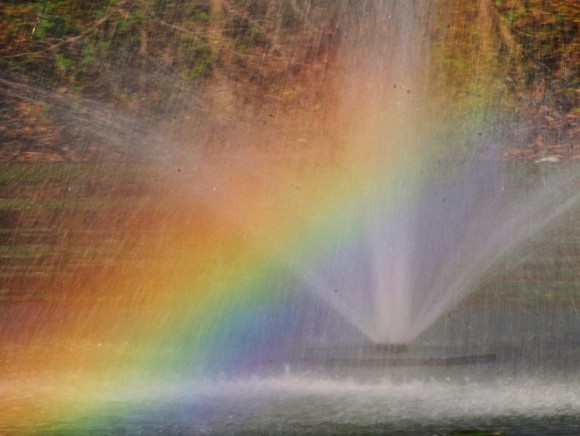 You can see a small complete circular rainbow in the spray from a garden hose if you get the angle just right. Photo via Katherine Keyes Millett in Salem, Massachusetts. 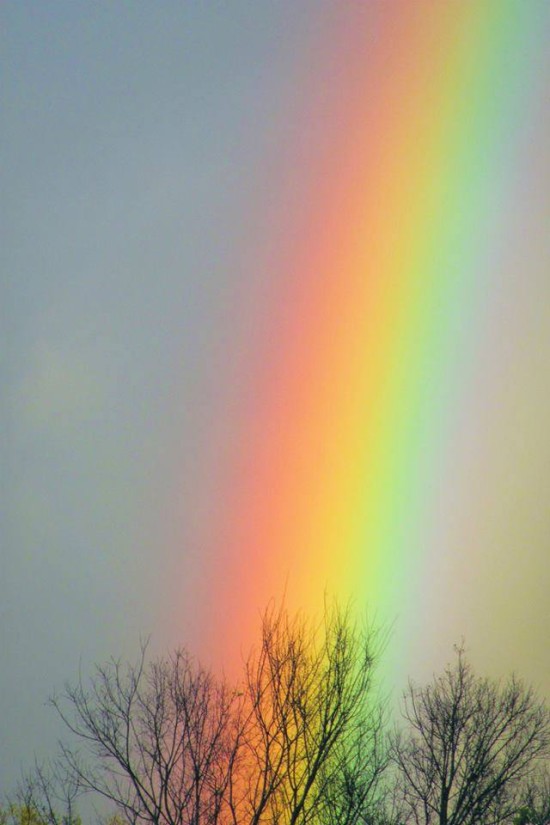 Tonia Coleman-Klein captured this rainbow on March 29, 2014. She said it’s the brightest one she ever saw.